The company investment was more than half of its topline. It worked. Now it's the second largest in aluminium flat rolled products 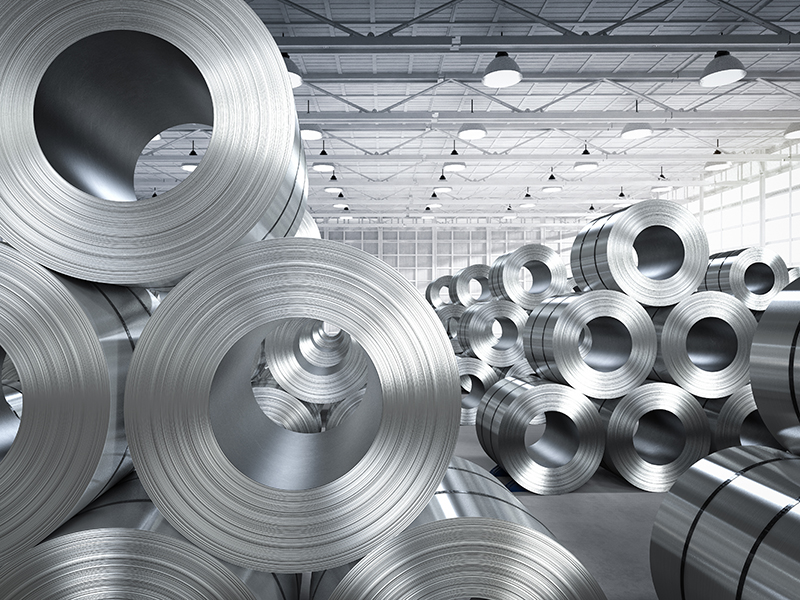 Image: Shutterstock
It was a bold move that paid off.

In 2013, Jindal Aluminium, which was and is India's largest player in aluminium extrusion market, invested Rs 500 crore to diversify into the commodity part of the business. It set up a new vertical to make aluminium flat rolled product, a more commodity business.

For a company with a topline of Rs 899 crore in FY2013, the diversification was a huge financial risk, more so because, the company was up against biggies such as Hindalco Industries and BALCO, owned by Vedanta.

Six years later, the investment has paid off. Jindal Aluminium is India's second largest producer of aluminium flat rolled products, just behind Hindalco. It has a capacity of 48,000 tons per annum.

"Even as the extrusion business remains our bread and butter, the flat rolled business has driven our growth," Managing Director Pragun Jindal Khaitan told Moneycontrol.

It was also in 2013 that Khaitan joined the business, which was being helmed by his grandfather Sitaram Jindal, the founder and present chairman of the company.

Financially, too, the move has helped Jindal Aluminium reach a turnover of Rs 2,736 crore in the FY2019.

While the overall metals and mining industry may be struggling to come to terms with the current slowdown, Khaitan is confident of Jindal Aluminium maintaining its 8-10 percent growth trajectory.

That is because of the extrusion business, which makes up for “most of the turnover”, says the managing director.

"About 40-50 percent of our demand comes from this segment. While the real estate market may be down, it doesn't translate into lower demand for us," says Khaitan, who joined the business after graduating from the Wharton School of Business.

The real estate slowdown does not impact the firm because the company's products are mostly used in building facade, scaffolding and doors and windows. "These products are used once the project is around two years old. Thus, there is a lag in the slowdown hitting us," explains Khaitan.

Even after a lag, he adds, Jindal Aluminium may not be impacted by the slowdown as its products "are preferred for overall quality, and consistent supply will be there."

With 11 aluminium extrusion presses, Jindal Aluminium has India's largest installed capacity of 120,000 tons per year. Its market share has increased from 25 percent in 2013 to the present 30 percent.

After the expansion and capital expenditure, Khaitan now wants to focus on sweating the assets.

Any plans to hit the markets?

"No, we are a closely-held company and have no plans to go to the market. We are conservative in our borrowings, and most of our needs are met through internal accruals," says Khaitan.


Subscribe to Moneycontrol Pro's Annual plan for Rs 399/- for the first year. Use coupon PRO2020 (Available on Web & Android only).