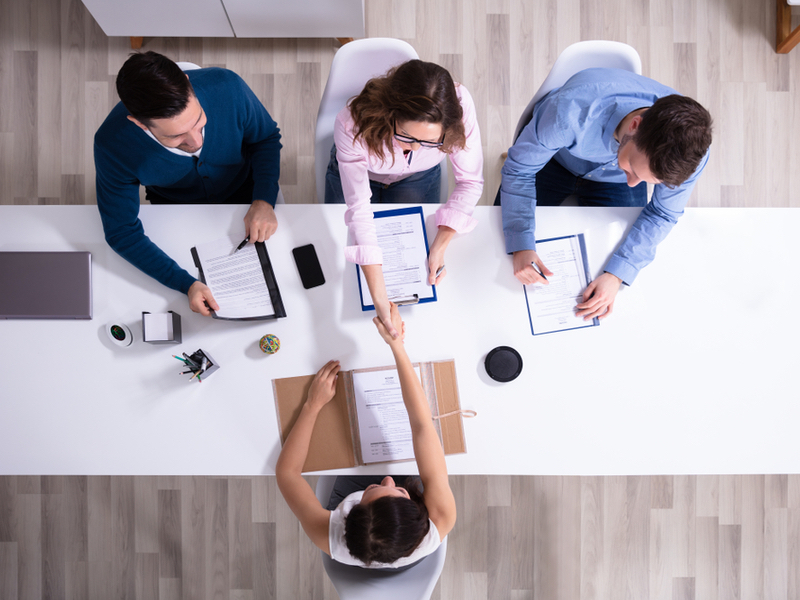 The process, which began on December 1, is expected to conclude within the next few weeks. The students will join these companies after their graduation in 2020.

“International offers of over Rs 1 crore have boosted sentiment,” said the placement head at an IIT.

IITs conduct final placements in a phased manner. Companies are usually segregated on the basis of their profile and sector, with multiple slots on each day.

IIT sources said the average salary per annum across campuses stood at Rs 16 lakh, while the highest salary stood at Rs 1 crore.

Microsoft, Goldman Sachs, Qualcomm, and Boston Consulting Group (BCG) were among the top recruiters in Session 1.1.

In the second slot (Session 1.2) of Day 1 placements, which is being held between 4 pm and 11 pm on December 1, a total of 30 companies with 42 profiles were scheduled to participate. These companies include Samsung Semiconductor, Jaguar and Bajaj Auto.

At IIT Hyderabad, slot one till 3 pm on December 1 saw 53 offers from 15 companies. Last year, at the end of Day 1, the total offers stood at 56 across three slots.

The institute also received six international offers from companies like TSMC, SMS DataTech and NTT-AT. It is conducting placements in three slots starting from 7 am to 12 midnight. Phase I of campus recruitment for 2019-20 will be held between December 1 and 12. Phase II will take place between January and April 2020.

IIT Hyderabad received a total of 37 pre-placement offers (PPOs) this year, almost double that of last year's figure of 19.

TG Sitharam, Director, IIT Guwahati, said the number of recruiters coming to campus has seen an upswing this year, which is clearly an indicator of the growing perception about the quality of students graduating from the IITs.

While not all IITs have shared compensation details, institute sources said there has been a 15-20 percent rise in first day packages compared to last year across campuses.