India restricted 8,927 hours of bandwidth access, inclusive of social media shutdowns – more than any other country 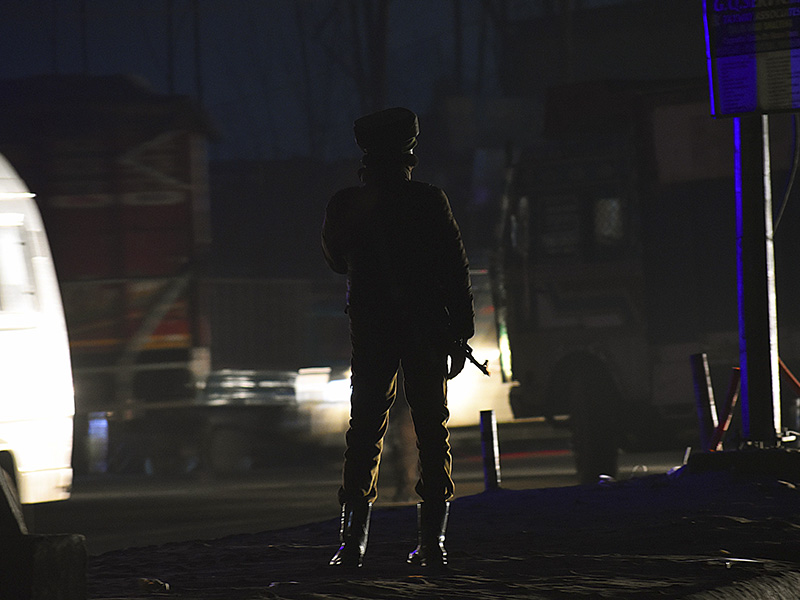 Image: Faisal Khan/NurPhoto via Getty Images
India's internet shutdowns cost $2,779.3 million in 2020 – making it the worst impacted in a list of 21 countries that restricted residents' online access during the year. This is more than double the loss accounted for in 2019, a report by UK-based Top10VPN showed.

The report titled ‘Global Cost of Internet Shutdowns' showed that India restricted 8,927 hours of bandwidth access – more than any other country. This includes 1,655 hours of internet blackout, 7,272 hours of bandwidth throttling, and social media shutdowns.

This was largely due to restrictions placed in 2019 continuing throughout 2020, i.e. in Kashmir, which has affected schools, businesses and access to medicines despite some relaxation in March 2020, it added.

Indian authorities have continued to justify the lasting restrictions as &#8220absolutely necessary in the interest of the sovereignty and integrity of India”, the report added.

The cost impact was calculated through indicators from the International Telecommunication Union, the World Bank, and Software Freedom Law Center in Delhi.

The report, however, notes that true economic cost is likely to be even higher as majority of these short blackouts were highly-targeted, affecting groups of villages or individual city districts and so were not included in this report.

Notably, countries such as China and North Korea were left out of the report as researchers “rely heavily on publicly available open source information and documented internet and social media shutdowns,” data for which is unavailable from these regions.

A distant second on the list is Belarus which lost $336.4 million to 218 hours of blackouts amid a controversial presidential election. The region saw a 650 percent spike in demand for virtual private networks (VPN) during the lockdown periods.

Myanmar is third, and recorded 5,160 hours of internet blackouts in the strife hit Chin and Rakhine regions; followed by Yemen – which lost $237 million to 912 hours of disruptions.

Worldwide, 2020 was the worst year in terms of internet shutdowns – recording cumulative 27,165 hours of major disruptions, a 49 percent leap compared to 2019. Dismally, 42 percent of the total shutdowns are linked to human rights abuses including election interference, restrictions on free press and free assembly.