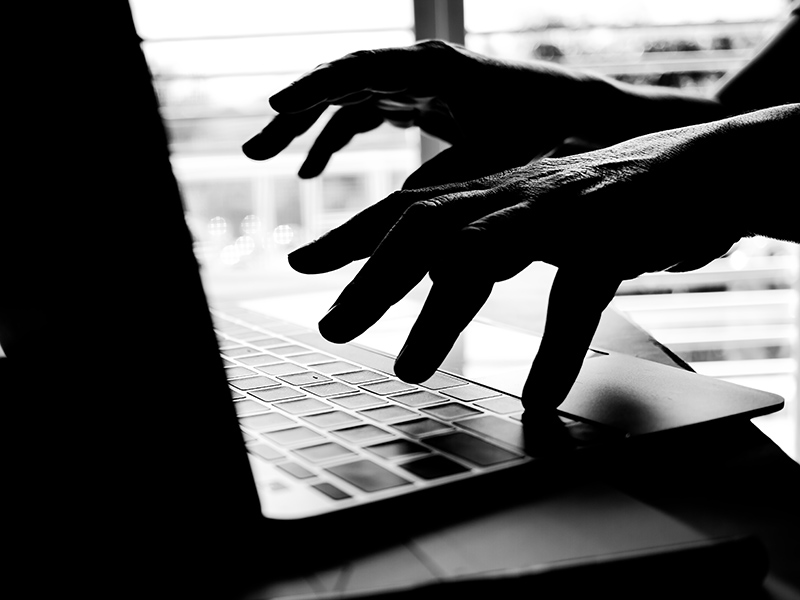 Close to $2.8 billion of India's annual revenues in the massive entertainment and music industry are lost due to privacy.

According to the Irdeto Global Consumer Piracy Threat Report 2018, India is one of the top five countries with the highest peer-to-peer (P2P) downloads taking place. Close to 965 million P2P downloads took place between January 2017 and May 2018.

At Rs 1.5 trillion, the Indian media and entertainment sector is one of the largest industries in the world. A large number of its citizens, however, rely on piracy for its content needs. India ranked fourth in downloading pirated Blu-Ray films, with 171 million downloads taking place in the country. China, by contrast, saw 50.8 million such downloads. The US saw 180 million such downloads taking place.

Besides India, P2P activity is most prominent in countries which include the US, Netherlands, Russia and Brazil.

The explosion of the over-the-top (OTT) streaming media platforms have given a new dimension to the privacy. The report stated that the dark web is providing login credentials to these websites at a flat rate of $8.81/ £6.60, with other websites providing more credentials at a higher rate.

Peter Cossack, vice-president, Cybersecurity Services, Irdeto, said “While many expect P2P piracy to be taken over by streaming and direct downloads, it's clear that this has not happened yet. P2P piracy is still a big threat to the industry, in which the overall piracy problem is growing.”