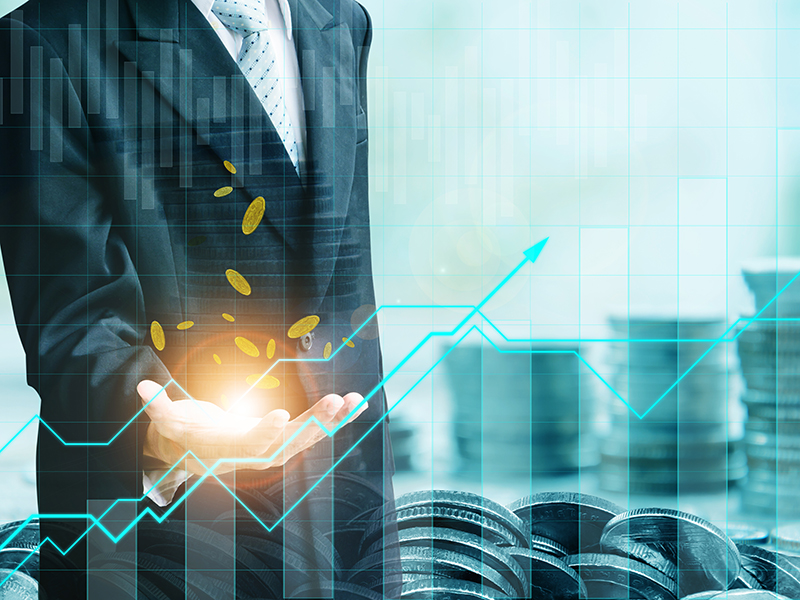 Image: Shutterstock
"You don't have to really worry about what's going on in IPOs. People win lotteries every day..."

Buffett is right about many things in stock markets, he was proven right again in IPO market as five out of 10 companies that raised more than Rs 500 crore each underperformed Nifty50 in the last 12 months.

Seven out of these 10 companies gave positive returns though. This includes Fine Organic that rallied over 60 percent, followed by Lemon Tree that gained 43 percent, and Aavas Financiers that jumped 39 percent in FY19.

However, not every stock that debuted in FY19 gave such stellar returns. TCNS Clothing and CreditAccess Grameen rose 13-15 percent as compared to 15 percent rally seen in Nifty50.

ICICI Securities was the top loser among them, down by over 50 percent, followed by Varroc Engineering and Indostar Capital Finance that tanked about 40 percent each.

So, given the underperformance, should investors look at the companies that have gone below their issue price?

Experts feel that investors should avoid getting stuck in companies that lack growth prospects.

“Some businesses are stagnating ventures, which do not create wealth like ICICI Securities, BSE India, etc. If you are looking for a multibagger, then ICICI Securities is not the correct choice as inherently this company generates low growth and doesn't have the capability to produce exceptional returns,” Umesh Mehta, Head of Research at Samco Securities told Moneycontrol.

“In general, all IPOs have to be evaluated on merit of valuations otherwise even a good business at a bad price (i.e., high valuations) cannot create wealth for its shareholders,” he said.

The activity in the primary market in H2FY19 remained largely muted. Globally, however, India ranked second in terms of number of IPOs, which includes both mainboard and SME issues.

Massive corrections in the broader markets fuelled negative sentiment for the primary market and kept companies at bay. The new financial year, however, has started with a bang as Sensex has hit a fresh record high and ventured into unchartered territory that should fuel positive sentiment. But, investing in IPOs should be dealt with caution, suggest experts.

It is also prudent to avoid investing without accessing risk factors or likelihood of risk expected in the future from such entities, and refrain from taking a bet on a short-term basis, they say.

“Making an investment in IPOs also requires an in-depth study about the entities ranging from its business model and financial strength to the competency of management, which should be able to sustain on a long-term basis,” Dinesh Rohira, Founder, CEO - 5nance.com told Moneycontrol.

&#8220A decent number of IPOs is expected in the primary market including from SME segments in FY20, and also big ticket-size issues that withdrew on account of a volatile secondary market in 2018. A tentative issue to look forward in FY20 includes mainboard IPOs like Lodha Developers, PNB Metlife India Insurance, Flamingo Travel Retails, GR Infraprojects, Bharat Hotels, and so on,” he said.