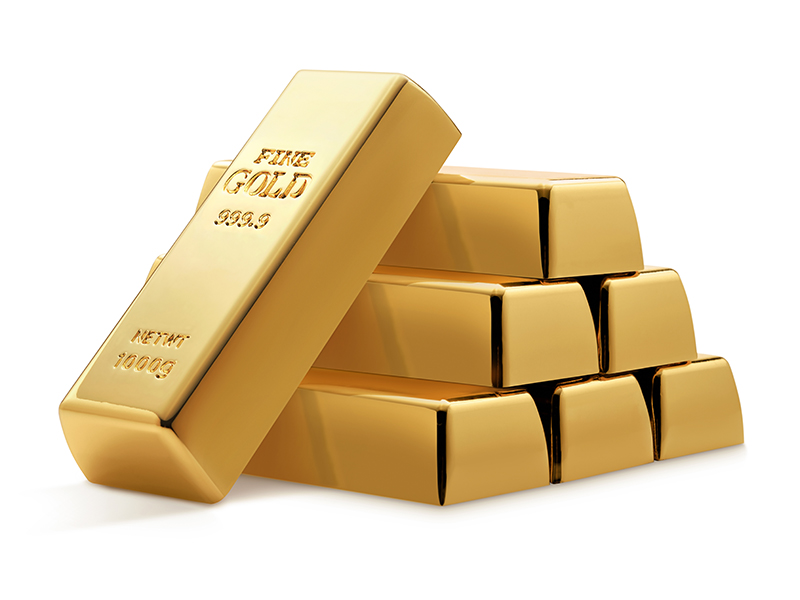 On a weaker note, prices have been pressurised by signs of thawing trade tensions between the US-China which in turn has dented gold's safe-haven demand.

Sentiments over the US-China trade war have improved drastically since November 1 after both the nations expressed progress was made in negotiations to resolve the 16-month long trade war while US Commerce Secretary Wilbur Ross expressed optimism that trade deal could be signed as soon as this month.

The trade deal optimism, however, hit a roadblock after Reuters reported on November 6 that the meeting between US President Donald Trump and Chinese President Xi Jinping to sign a long-awaited interim trade deal could be delayed until December as discussions continue over terms and venue.

However, the markets have once again swung to risk-on mode amid reports of progress in trade negotiations. Bloomberg reported on November 7 that both China and the US have agreed to proportionally roll back tariffs on each other's goods in phases, citing a Ministry of Commerce spokesman.

Despite the uncertainty over timing the general optimism over US-China trade deal is expected to keep the pressure on the prices.

Apart from trade deal optimism gold prices are also being pressurised by the recent rebound in US Dollar Index. US Dollar Index has recovered from a near three-month low of 97.107 hits last week to trade near 97.89.

In spite of the above-mentioned reasons, Gold has failed to breach its lower band of around $1,480 levels as lingering worries over global economic growth, Brexit uncertainty and upbeat investor interest continue to lend support.

We have witnessed a string of better than expected data from US, China and Euro Zone recently; however, they have done little to assuage fears of a global slowdown. IMF yesterday said that Eurozone economic growth is set to slow more than expected as the bloc's manufacturing crisis could spill over to the larger services sector under protracted global trade tensions.

Meanwhile, according to a Bloomberg report, total gold held by ETFs has risen by 16 percent this year to 82.3 million ounces, the highest level in at least 12 months. Higher inflows in gold ETF signal robust investor interest.

Overall even though the recent development on trade front indicate a weak trend for gold prices in the near term the global economy remains mired in various challenges which may keep safe-haven demand for gold intact.

The author is VP - Head Commodity Research at Kotak Securities