Even though the effects are yet to be seen in full force, the markets seem optimistic, at least to some extent for the sector. 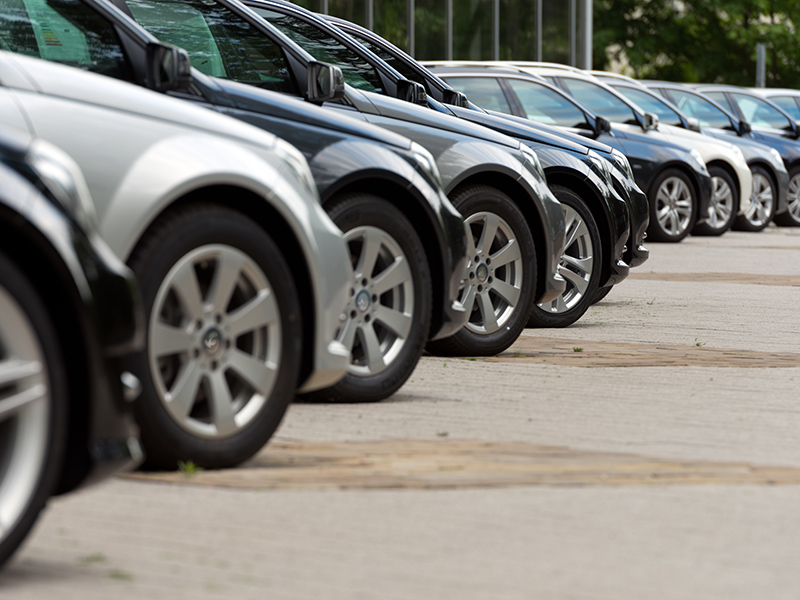 This year has not been easy for the backbone of India's manufacturing industry. The auto sector has been making headlines, mostly for the wrong reasons, and is the one sector showing less promise to traders and analysts. The sector that employs millions of people directly and indirectly has been facing massive declines and a not-so-friendly environment, making its survival even more difficult.

Various factors have contributed to the situation. The US–China trade war, strict imposition of BS VI standards from the existing BS IV standards for vehicles, lack of liquidity, rising interest rates, increase in the vehicle registration charge and the push for E-vehicles–everything has left the sector bleeding, leading to slacking sales and job cuts.

The government seemed to have turned a blind eye to the pain and suffering of the automakers, until recently when Finance Minister Nirmala Sitharaman provided the ailing sector a booster package that acted like a bowl of chicken soup for it to heal and recover.

The government came up with certain relaxations and promises to help revive the sector from an unprecedented slowdown. There were a boatload of measures requested by top auto-sector industrialists, of which the government agreed to quite a few.

The first is to postpone a proposed increase in the registration fee for passenger vehicle to June 2020. This announcement was entailed with easing rules for the validity of registration under the BS IV standards after the implementation of the BS VI standards. Sitharaman clarified that all BS IV vehicles sold up to March 2020 will remain operational for their entire registration period.

An acceleration in depreciation rates, a promise to make auto loans cheaper and the reduction in repo rates to the lowest in nine years would add to sources that could benefit the sales. However, an announcement regarding the scrappage policy, which has been in the works for a while, and a reduction in GST rates would have probably been more impactful for reversing the current trend of this sector. Even though the effects are yet to be seen in full force, markets seem optimistic, at least to some extent for the sector.

(The author is Head of Research at CapitalVia Global Research Limited – Investment Advisor.)


Subscribe to Moneycontrol Pro's Annual plan for Rs 399/- for the first year. Use coupon PRO2020 (Available on Web & Android only).