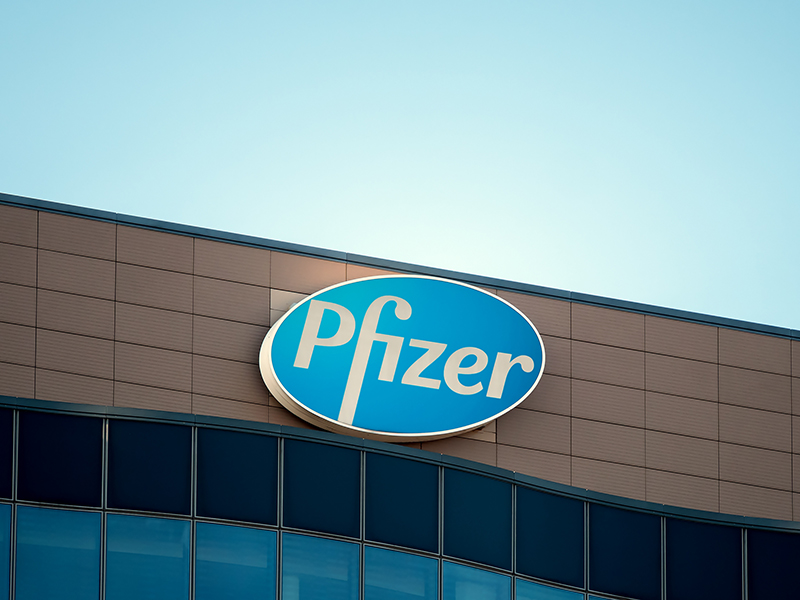 Pfizer's chief scientific officer Mikael Dolsten told investors in a virtual meeting that there are “no safety signals reported so far,” Bloomberg reported.

The trail also reached its 30,000 subject mark and is now targeting total enrolment of 44,000, which will include teenagers and people fighting medical conditions such as HIV, Hepatitis B and Hepatitis C. This was also stated by Pfizer CEO Albert Bourla on September 14.

The trial compares effects of two doses of the vaccine candidate jointly developed by Pfizer and BioNTech, to two shots of placebo. Further, the subjects and internal doctors are unaware of who got the vaccine shot – so as to eliminate bias when reviewing effects, the report added.

A committee of outside experts – with knowledge of which individuals were given vaccine shots, is also reviewing safety data on a weekly basis and are “not notified of any safety concerns to date,” Kathrin Jansen, Pfizer's head of vaccine research said during the meet.

Follow our LIVE Updates on the coronavirus pandemic here

Worrisome adverse events haven't appeared so far, but fatigue has been the most common side effect noticed during the trials so far, as per the company presentation.