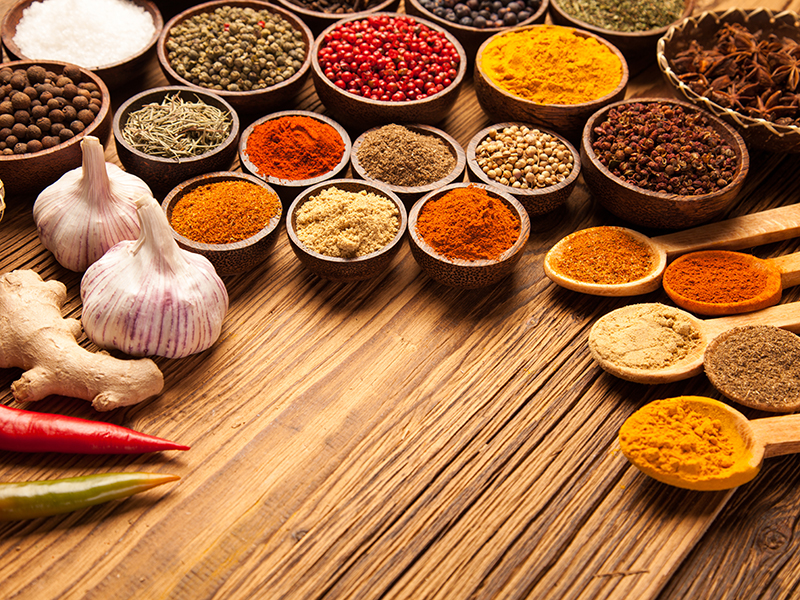 Image: Shutterstock
India has been ranked third in the world startup ecosystem, the Economic Survey on July 4 said, adding that 2018 was clearly the year of food startups.

"Ranked third in the world in the startup ecosystem, a growing number of domestic Indian enterprises are developing solutions aimed at managing and solving urban challenges. While a majority of these are tech startups concerned with e-commerce and consumer products and services, 2018 was touted as the year of food startups," it said.

According to the Survey, overall the startups raised $7.5 billion in funding in 2018 against $4.3 billion and $3.5 billion in 2017 and 2016 respectively. However even as happened the number of deals went down to 360 in 2018 as compared to 439 and 477 in the preceding years. This points towards the maturing of the startup ecosystem which witnessed larger ticket size deals albeit lesser number of them.

Zomato stood at the fourth position after raising $450 million in 2018 which was closely followed by Swiggy with a fund raise of $310 million. Hospitality firm Oyo topped the chart with 900 million followed by edu-tech startup Byju's at $500 million and Paytm Mall at $450 million.

The survey also stressed upon the fact that retail sector garnered the maximum investor interest in terms of funding with a total fund raise of $2.09 billion which was followed by food and fin-tech sectors at $1.65 billion and $1.4 billion, respectively.

Interestingly, even the government is meeting food-tech startups today along with offline restaurant owners to discuss the issues in the food services ecosystem.