Oyo in talks to raise another round at valuation of $12.5bn, deal likely to be anchored by Softbank

This will potentially take Oyo's valuation to $12-12.5 billion. 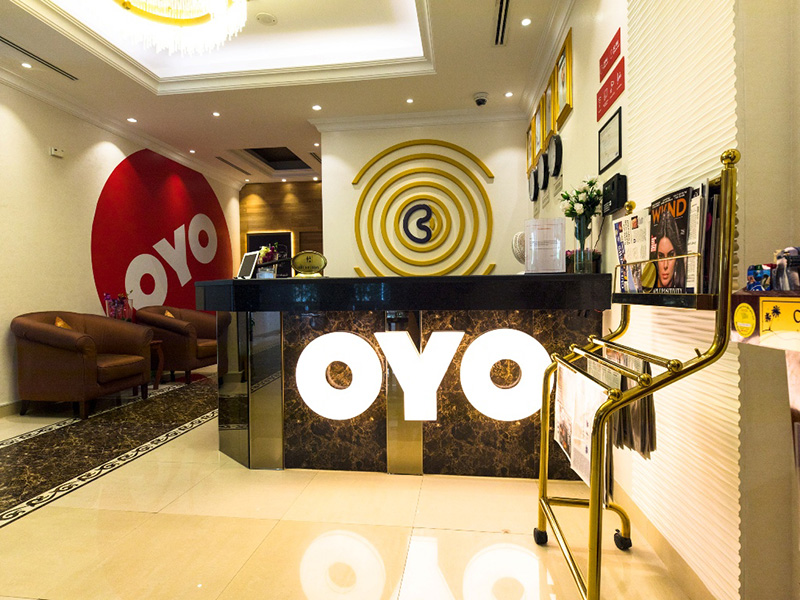 Soon after raising over $1 billion, hospitality firm Oyo is already in talks to raise its next round of funding which will potentially take its valuation to $12-12.5 billion, according to a person briefed on the matter.

While the company is in talks with new investors, it is learnt that Softbank will put in a large chunk of the sum and will also buy out stakes of many of the existing investors of the company.

The round which is expected to be in the range of $1-1.5 billion is likely to massively increase the shareholding of Softbank in the company.

Oyo has, however, denied the development. In a statement issued to Moneycontrol, a spokesperson said: “This is a speculation. Oyo Hotels & Homes has a very healthy balance sheet and we are not in talks with any investors. We don't have any further comments."

A Softbank spokesperson also declined to comment on the development calling this a speculation.

According to data intelligence firm PaperVC, Softbank has over 45 percent stake in the company already. It is followed by early investors such as Lightspeed Ventures and Sequoia Capital with 10.88 percent and 10.24 percent stake, respectively.

Founder and chief executive officer Ritesh Agarwal has a 9.43 percent stake in the company.

The talks of the alleged funding started soon after Oyo secured a large chunk of money from multiple investors.

It last announced a strategic investment from US-based home-renting company Airbnb in April. Before that, it raised $1 billion from investors including SoftBank, Didi Chuxing and ride-hailing firm Grab, among others.

Interestingly, both Didi and Grab also have Softbank as an investor on their respective boards.

This round will make Oyo one of the most valued internet firms in the Indian ecosystem followed by Paytm which was last valued at $10 billion.