Hero MotoCorp, Bajaj Auto and TVS Motor Company along with the apex lobby the Society of Indian Automobile Manufacturers have criticised the proposal in unison 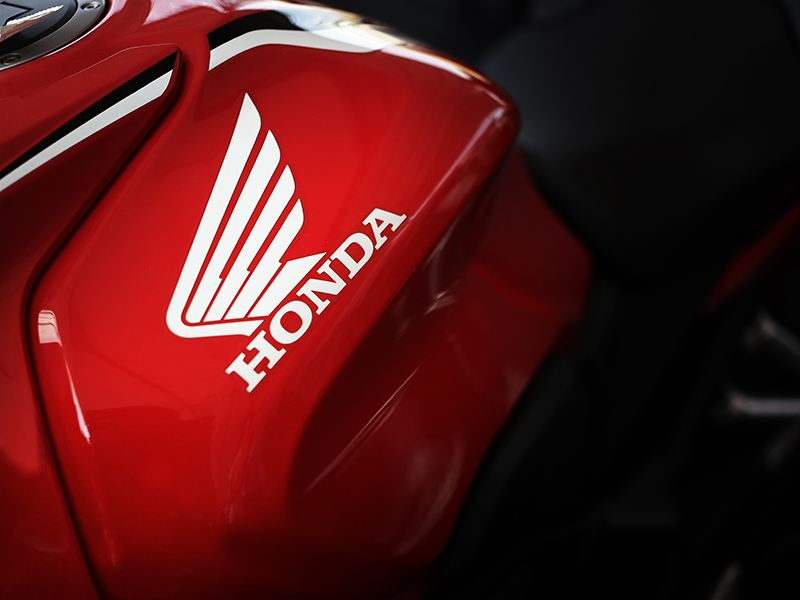 Hero MotoCorp, Bajaj Auto and TVS Motor Company along with the apex lobby the Society of Indian Automobile Manufacturers (SIAM) have criticised the proposal in unison, stating that six years is too short a period for making the transition.

While demand for bikes powered by 150cc and above has been growing, the segment below that controls more than 85 percent of the 21 million 2W domestic market. The government's diktat comes when companies are racing against time to meet the Bharat Stage-VI deadline of April 1, 2020.

Minoru Kato, President and CEO, HMSI, said, &#8220As of today we can say that 2025 is too short a target to switch over to 100 percent electric. We need to talk to the government and SIAM.”

When asked if an electric 2W could be part of the product launch pipeline Kato said, “We do not have any concrete plans to launch an electric vehicle in 2020.”

None of the stakeholders in the country – industry, government or the suppliers – have any meaningful experience of electric vehicles to even contemplate a complete 100 percent shift to EVs, SIAM stated.

Bajaj Auto, the country's third largest two-wheeler maker, is preparing to launch its first electric scooter later in the year. TVS Motor will also be launching its first all-electric two-wheeler this year.

As for Bajaj Auto, more than 50 percent of its volumes come from the sub-150cc segment, in which it has managed to regain its lost market share. For market leader Hero MotoCorp, a major chunk of its volumes comes from the 100-110cc motorcycles such as Splendor. A sudden halt in their production will severely impact business.

Only a little of the over 120,000 units of electric 2Ws were sold last year compared to more than 21 million petrol-powered 2Ws sold in the same year.