With the aspirational value for cars diminishing and the current city infrastructure making ownership of one an unappealing prospect, Uber and Ola have come up trumps. 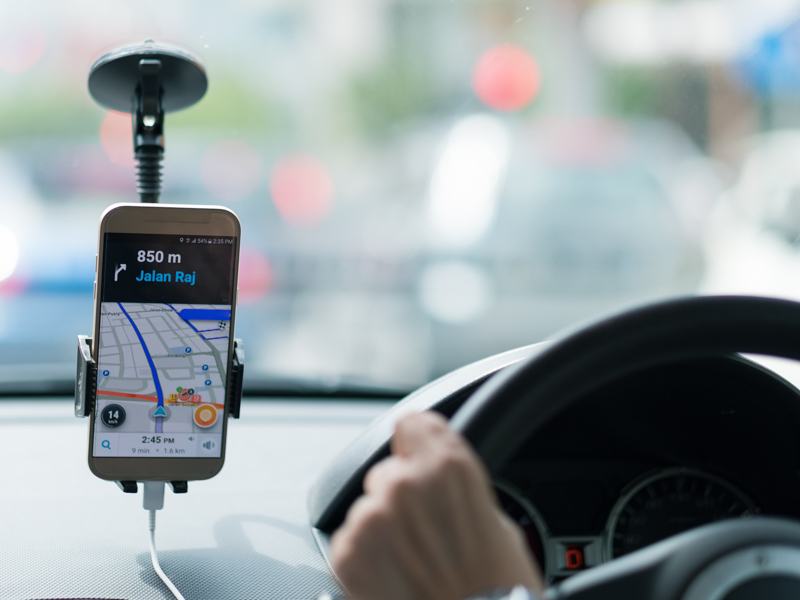 Image: Shutterstock
Finance Minister Nirmala Sitharaman kicked up a storm with her statement that the millennial mindset of using services such as Uber and Ola instead of purchasing vehicles had contributed to the auto sector slowdown.

"The automobile and components industry has been affected by BS-VI (Bharat Stage VI) [norms] and the mindsets of millennial, who now prefer to have Ola and Uber rather than committing to buying an automobile," Sitharaman told reporters in Chennai on September 10.

She added that millennials do not want to commit to taking an equated monthly instalment. The statements soon took centre stage on social media, which saw an overflow of memes on Sitharaman's view by trending the sarcastic tags: #BoycottMillennials and #SayItLikeNirmalaTai.

However, could there be logic in Sitharaman's theory? Here's a look at why the finance minister could be right.

Auto sales have been grim for more than a year, with August sales falling 31.57 percent, the worst month in 22 years. The sector slowdown has led to companies resorting to production cuts even as many dealers have laid off employees or shut shop themselves.

A major reason for demand stagnation can be attributed to the mandatory adoption of BS-VI regulations from April 1, 2020, with consumers wary of buying BS-IV compliant vehicles that would soon be obsolete.

Additionally, the cost of cars has jumped by 15 percent in the past nine months due to mandatory additions like an airbag, reverse sensors, ABS and crash conformity standards. And, fuel prices have witnessed a steady increase – rising by 15 percent from August 2015 to August 2019, the data from the Indian Oil Corporation has shown.

All this has propped up ride-hailing platforms like Ola and Uber, especially in cities, where people prefer taking taxis for commute rather than owning and driving themselves, backed largely by India's young workforce – the majority of whom are millennials.

With the aspirational value for cars diminishing and the current city infrastructure making ownership of one an unappealing prospect, Uber and Ola have come up trumps.

Where buying a car is expensive, maintaining it is also expensive, taxes mount, city infrastructures do not support the purpose of a vehicle (quick, personal travel) and ride-sharing platforms willingly take on these burdens, savvy millennials have made a lifestyle shift.

During the Society of Indian Automobile Manufacturers (SIAM) convention in 2019, Uday Kotak, the chairman and managing director - Kotak Mahindra Bank, emphasised that the auto sector needed to be aware of some of the major structural changes happening in the industry.

Kotak is clear: Uber and Ola are here to stay and so is the millennials' preference for them. It is up to the industry, with appropriate government policies to adjust accordingly.

He has also shared a personal example that his son prefers cab aggregators, as cars are no more a status symbol and the young prefer better &#8220capacity utilisation”.

In an earlier interview with Moneycontrol, Gautam Duggad, Head of Research - Institutional Equities at Motilal Oswal, also said that Uber and Ola's impact would be visible on passenger vehicles sales over the long term.

“Ride-sharing apps is one of the megatrends may not get reflected immediately. The real impact will be visible over say five or a ten year period. How does this impact the trend of replacement demand, how does it impact the trend of say a family buying a second or a third vehicle,” he said.

Already, auto majors have picked up the pace. Mahindra & Mahindra in February invested in Glyd. This was the second foray by the Mumbai-based SUV specialist into the aggregator platform after having entered into app-based cargo aggregator business in 2015 through SmartShift.