Skype launches end-to-end encryption: Here's how to use it 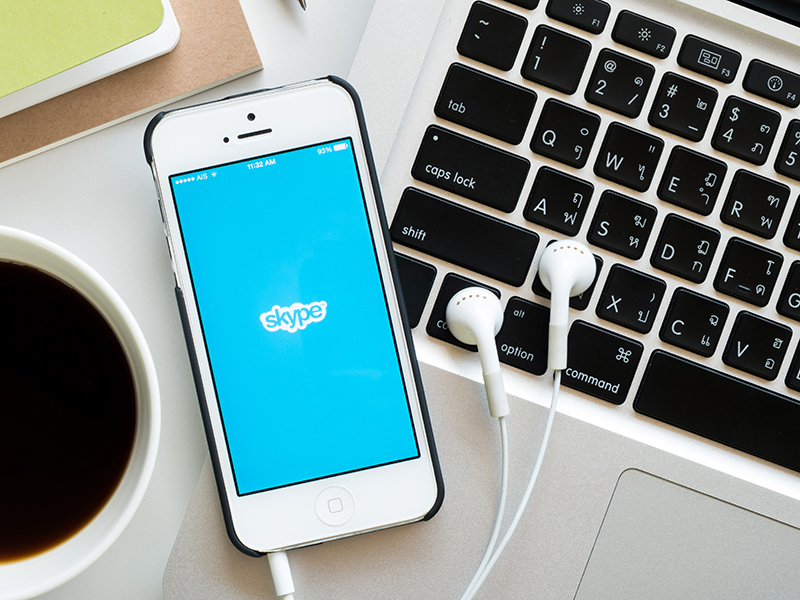 The end-to-end encryption feature for Skype users is now available. The feature is called ‘Private Conversations', available on Windows desktops, Android, iOS, Mac and Linux. There can be only one private conversation on a device at one time.

Next step is to choose the contact, who will get an invitation, and it will be valid for seven days. If it is not accepted by the end of the timeline, a new one invitation is to be sent.

After acceptance of the invite, the private conversation will be available through the device that accepted the request. If either of the two wants to have the conversation on another device, then an invitation from that device needs to be accepted.

To start a private call, one has to begin a new private conversation, or choose one that already exists, then hit the Private tab at the top of the conversation and select the ‘Private Call button'.

There are some limitations as editing a message or forwarding a file cannot be done. Previews of private conversations also do not show up in notifications.

End-to-end encryption has better security, as only people involved in the conversations can read the messages.