If you pre-register FAU-G, you will be receiving a notification whenever it will be available for download on Play Store. 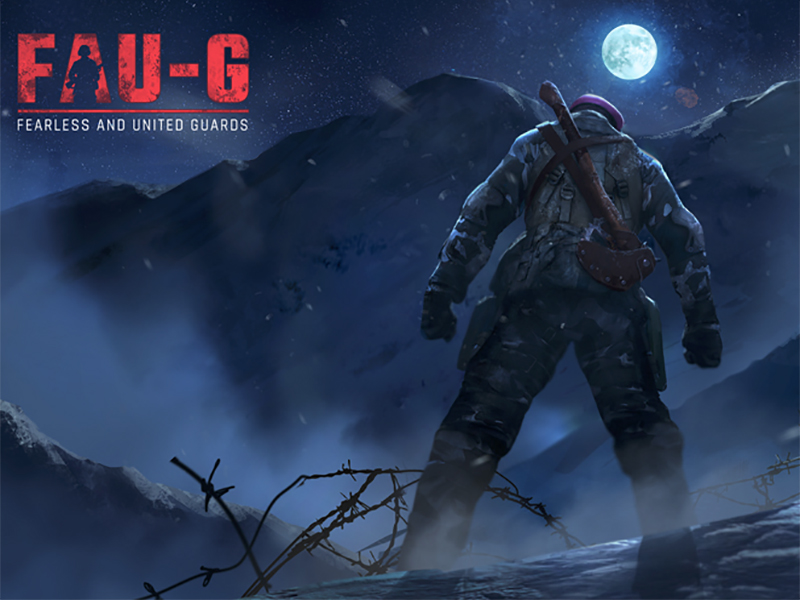 Image: FAU-G
FAU-G, the home-grown substitute of PUBG Mobile game, has recorded the highest number of pre-registration for a game in India in less than 24 hours. Around 1.06 million people have pre-registered for The Fearless and United Guards (FAU-G), developer Studio nCore Pvt Ltd announced on Twitter. FAU-G was announced in India when the government in September banned the PUBG Mobile game. The game is now live on Google Play Store and is open for pre-registration.

If you pre-register FAU-G, you will be receiving a notification whenever it will be available for download/ Details including the date of release, size of the game, compatible devices have still not been revealed.

Thank you for a fantastic response! Highest number of pre-registrations in India in less than 24 hours!


As per the description available on Play Store, the battleground of FAU-G will be "India's northern border" where a group is fighting to protect and shield the pride and sovereignty of the country.

Players will get the skin of a "patriotic soldier" and are expected to experience the "bravery, brotherhood, and sacrifice of the men guarding the country's borders".

The listing also shows a couple of screenshots from the game, giving a glimpse of what the soldier's skin and their weapons will look like.

A teaser of FAU-G was released in October on the occasion of Dussehra. Bollywood actor Akshay Kumar launched a one-minute trailer of the game that showed helicopters landing on a barren strip of land and a fight ensuing between Indian soldiers and the opposing Army.

As per the co-founder of nCore games Vishal Gondal, FAU-G will compete with other international games including PUBG. He added that there is a belief that Indian game developers cannot produce good quality games and at nCore, they want to prove them wrong.

It is also worth mentioning that PUBG Corporation has announced that it will soon rollout PUBG Mobile India in the country.