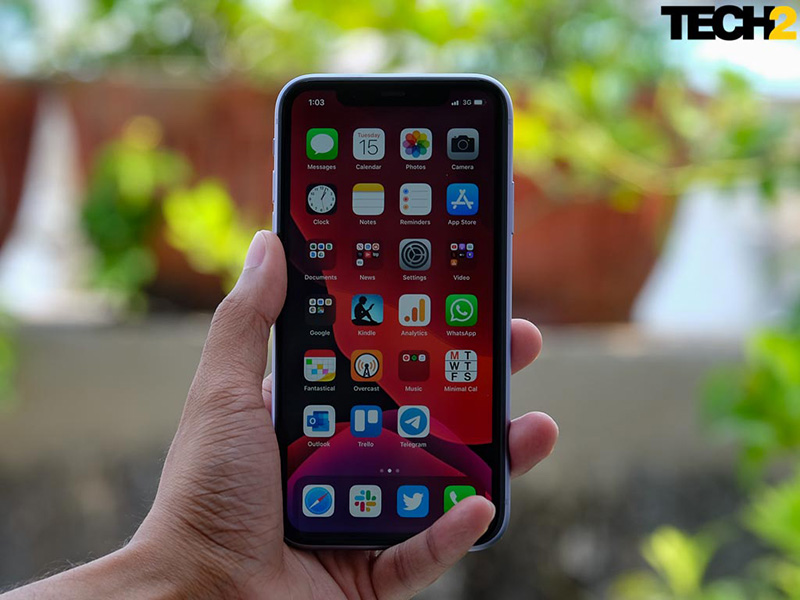 In September this year, Apple officially announced the new iteration of its operating system for iPhones - iOS 13. Now, just a month later, Apple has released the latest iOS adoption report, according to which, 50 percent of all iPhones out there are now running the newest iOS 13 version.

The iOS report also reveals the OS adoption report for the new iPadOS. According to Apple, 33 percent of all iPads now run the new iPads OS, of which 41 percent have been released in the last four years. Although, there are still 51 percent iPads running the iOS 12.

For the uninitiated, earlier this year, at the annual developer conference called WWDC, Apple released the new iPadOS to offer features that are particularly useful for the iPad, including multitasking features, including a split-screen feature, Slide-Over, and multitasking improvements and also changes to the dock.

All details about the iPadOS here.