Qualcomm has also hinted at the 'delay of a global 5G flagship phone launch' in its recent earnings call. 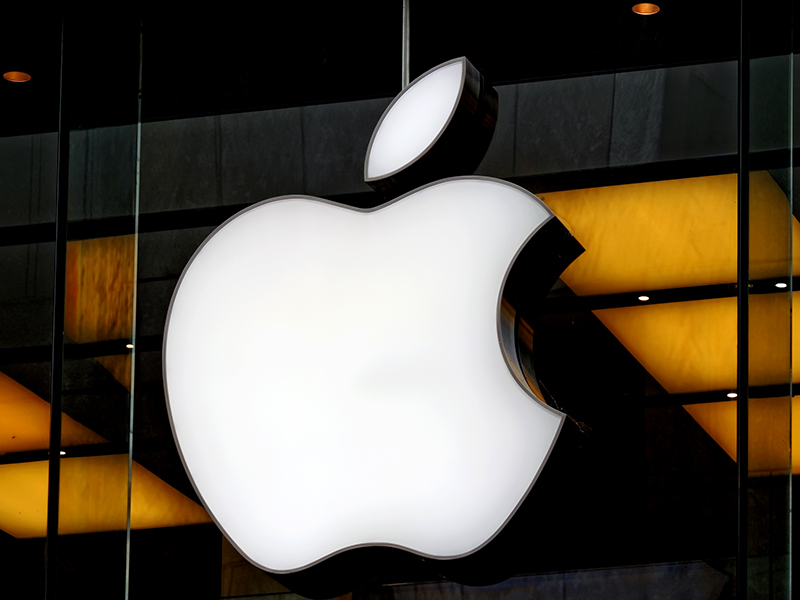 Image: Shutterstock
Due to the Coronavirus pandemic, it was speculated that the launch of Apple's 2020 iPhone lineup might get delayed. However, in the earnings call of the third fiscal quarter of 2020, Apple CFO Luca Maestri confirmed that the iPhone 12 series supply will be "available a few weeks later", according to report by MacRumours.

While the Apple official hinted at a delay in availability according to a The Verge report, Qualcomm has hinted at a delay in the release of the new iPhone series as well, in the Q3 earnings report. The report states that Qualcomm mentioned a "partial impact from the delay of a global 5G flagship phone launch" for its fourth-quarter projections.

Traditionally, the iPhone event happens in the early weeks of September and goes on sale later the same month.

In addition to this, in line with the Qualcomm report on delayed released, tipster Jon Posser has also recently tweeted that the iPhone 12 lineup and new iPads will be launched in October.

Reportedly, the new iPhone 12 will come with a 20W power adapter. Prosser also posted a few pictures of the charger to drive his point home. iPhone 12 will come in four models, a new 5.4-inch screen size, two 6.1-inch models and a high-end 6.7-inch 'Max'.

However, it is not clear if the 20W adapter will exclusively be available for iPhone 12 Pro or whether the company will offer fast charging power chargers for the entire iPhone 12 lineup this year.

New iPhone 12 will Be Equipped with 20W Power Adapter pic.twitter.com/FBJxlJXyYW


Apple is expected to unveil the iPhone 12 lineup later this year. The renders of new designs of the iPhone 12 suggest that it has been borrowed heavily from the popular iPhone 4 model. However, it is expected to have more pronounced edges and angles, as well as a smaller notch that does not intrude upon the screen.

The upcoming phone is likely to feature an all-new Super Retina XDR display and will be powered by the Apple A14 Bionic chip. It will come with 120Hz ProMotion technology and 10-bit colour depth.

The 5.4-inch standard iPhone may package a full-size display into a smaller form, while Pro models are expected to sport either a 6.1-inch screen or a 6.7-inch screen.

iPhone 12 Pro will have a quad-camera setup at the rear. The device will be equipped with 5G support.