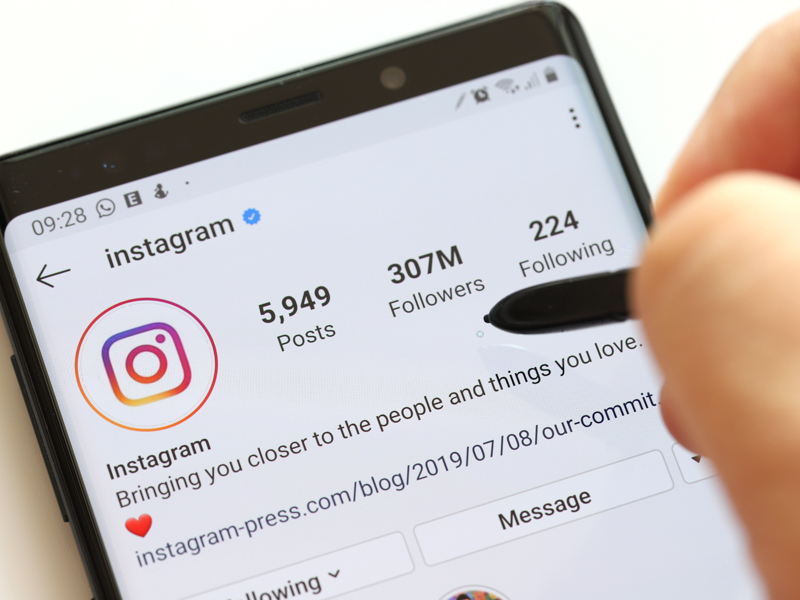 Image: Shutterstock
There have been calls for the breakup of Facebook ever since US Senator Elizabeth Warren first called for it in March this year.

While Warren's call encompassed all big tech firms such as Amazon, Apple, Google and Facebook, the topic of Facebook's breakup was also recently endorsed by none other than Facebook co-founder Chris Hughes.

"If you're trying to solve election integrity, if you're trying to approach content issues like hate speech, and you split us off, it would just make it exponentially more difficult - particularly for us at Instagram - to keep us safe," said Mosseri. He went on to justify it by saying that more people at Facebook work on integrity issues than at Instagram. And breaking Instagram could mean losing access to that talent pool, thereby making Instagram vulnerable.

Calls for the breakup of Facebook are picking steam for a while now, as according to Warren and Hughes, Facebook holds enormous power with its billion-plus user base and needs to be kept in check. According to Warren, that can be done by breaking up Facebook. Hughes, on the other hand, believes Facebook's acquisition of Instagram and WhatsApp should be nullified so that there is a lot more competition in the social media space.

Facebook COO Sheryl Sandberg spoke on the matter last month. According to Sandberg, breaking up big tech firms in the US would not solve the 'underlying issues' facing this sector.

Facebook CEO Mark Zuckerberg also responded to the calls for break up of Facebook saying the exact same lines Mosseri did. Zuckerberg argued that breaking up the social network will only make policing harmful content, such as hate speech and violence, more difficult for the company.

"The amount of our budget that goes toward our safety systems is greater than Twitter's whole revenue this year," Zuckerberg said. "We're able to do things that I think are just not possible for other folks to do."