Mary Meeker recorded a total of 3.8 billion internet users around the world in 2018. 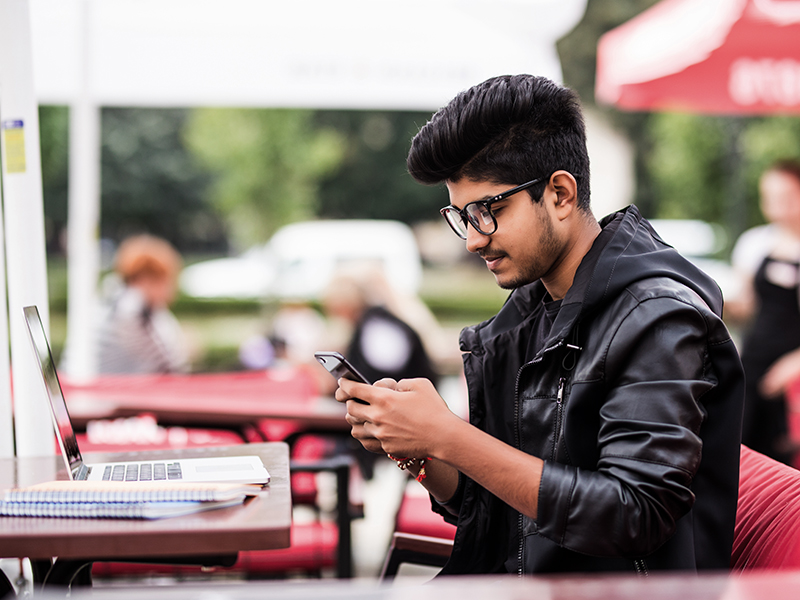 Image: Shutterstock
At the ongoing Code Conference 2019, the "Queen of the Internet" and former Morgan Stanley internet analyst Mary Meeker has released her annual Internet Trends Report for 2019.

Diving right in, Meeker's 334-page report reveals that there were a total of 3.8 billion internet users around the world in 2018: That is equal to 51 percent of the global population. The number of internet users is up from 49 percent in 2017.

Meeker points out that while the number of internet users increased globally, the rate of growth slowed down.

Meeker also talks about e-commerce growth in India, with specific numbers for Reliance Jio's connectivity plus retail model. Per the report, Reliance Jio has expanded offline access to e-commerce, and its subscriber count has doubled in one year to 307 million. Meeker's report also reveals that owing to the large base of services Jio offers, the data usage has doubled in 2019 to close to 18 exabytes.

Further, India's Byju, a virtual classroom platform, made it to the top internet trends of the year, with close to 2 million paying students between the age of 7 to 12, using the service.

Besides that, globally, Meeker's report shows, the smartphone shipments fell by 4 percent in 2018, compared to 0 percent in 2017. The fall is in line with a recent IDC report.

Reportedly, Google and Facebook continue to account for the majority of online ad revenue, but the growth of US advertising platforms like Amazon, Twitter, Snapchat and Pinterest is outstripping the big players. Per Meeker's numbers, Google's ad revenue grew 1.4 times over the past nine quarters and Facebook's grew 1.9 times, while the combined group of new players grew 2.6 times.

On the device usage end, per the report, the time spent on viewing videos globally has increased twice in the last one year. Meeker has recorded that globally there are 1.5 billion monthly active users on video platforms - from Facebook, YouTube to Snapchat and TikTok. "More than 50 percent of Twitter impressions now involve posts with images, video or other media," Meeker notes in her report.

In addition to that, the number of interactive gamers worldwide grew 6 percent to 2.4 billion people last year, as interactive games like Fortnite became the new social media for certain people. The number of people who watch those games - rather than participate - is swelling, too.

Meanwhile, the user base for voice-based devices grew as well. Amazon Echo's installation base grew to about 47 million in 2018. That growth is also attributed to the increase in Amazon Echo skills, which since 2015 has seen a dramatic increase. In 2018, Amazon Echo skills have been recorded close to 90,000.

Wearables users in the US also increased to 52 million. That's over double the number recorded in 2014 - 25 million.

Internet Trends 2019 by on Scribd