Due to technical limitations, some devices from 2010 and 2011 wont be able to support Netflix anymore. 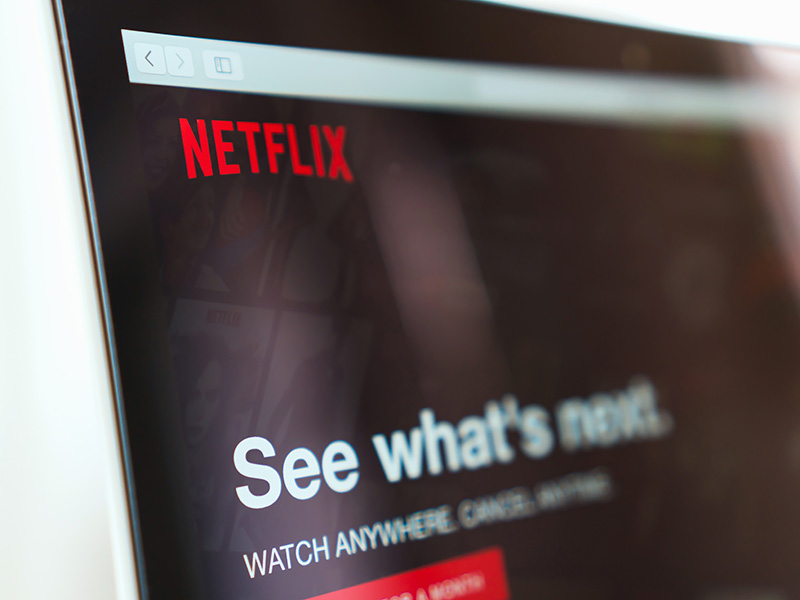 Image: Shutterstock
Netflix is dropping support for a few Samsung TVs that were manufactured in 2010 and 2011. The company cites "technical limitations" as the reason for discontinuing support on these TVs. Starting from 1 December this year, Netflix won't be available on them.

On its forums, Samsung posted an announcement mentioning that 2010 and 2011 models with 'C' and 'D' suffixed to the screen size won't support Netflix from the specified date. Netflix also posted a similar announcement in its help section stating that users will see an error repeatedly until the final date. Users can expect the following error message: "Due to technical limitations, Netflix will no longer be available on this device after December 1st, 2019. Please visit netflix.com/compatibledevices for a list of available devices."

Although the TV might lose support, users can still continue watching Netflix on those TVs by using a compatible device. Either you have to buy a new TV or you could simply plug in a game console like the Microsoft Xbox One, PlayStation 3 and Sony PlayStation 4. Users can also connect streaming devices like Amazon Fire TV Stick, Apple TV, and Google Chromecast. Readers can find the full list of compatible devices on Netflix's official website.