Samsung might be ready with an in-display fingerprint sensor in smartphones in time for the launch of the Galaxy S10: Report

Samsung wants to be certain about the implementation of the technology before putting it on display for the consumer. 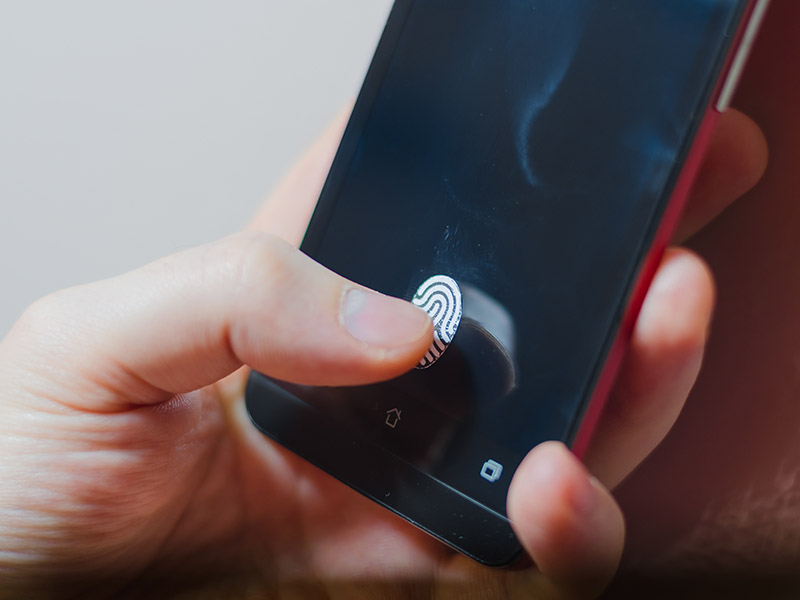 Shutterstock
Samsung is going to delay the application of an in-display fingerprint sensor in its smartphones. In a report by a South Korean daily Chosun, the in-fingerprint display will not come in Samsung Galaxy Note 9 and one can expect it to be in Samsung Galaxy S10, which is rumoured to come in 2019.

According to the report, Samsung wants to be certain about the implementation of technology before putting it on display for the consumer. Samsung is reportedly taking its own time and wants to implement the technology not only for smartphones, but also to its other products and IoT devices.

Dubbed Fingerprint on Display (FoD) technology, according to Chosun, the technology is used to capture the details in the skin with the help of ultrasound. It provides increased accuracy and durability. On the other hand, the technology adopted by its counterparts use chipsets from companies like Synaptics and Gudix. In the technology used by these companies, a light is shot from below the display, which captures the fingerprint. This capture is reportedly found to be inaccurate. It is, however, easier to implement. This technology was reportedly adopted by Vivo in its X20 Plus UD and Vivo APEX, which were shown off at Mobile World Congress 2018.

KGI Securities analyst, Ming-Chi Kuo had also claimed previously that Samsung would not use the technology on its devices owing to technical issues.