The e-commerce platform reported that the total revenue fell marginally by Rs 916 crore in FY20, versus Rs 925.3 crore in FY19. 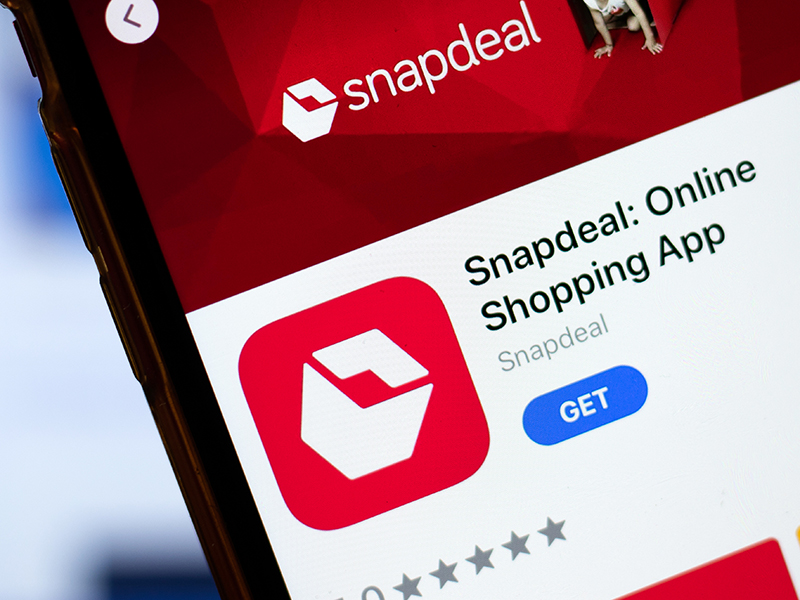 Image: Shutterstock
Homegrown online retailer Snapdeal on 24 December reported consolidated revenue from operations at Rs 846.4 crore for the full financial year 2019-20 (FY20), marginally higher than Rs 839.4 crore in FY19. The e-commerce company said that revenue growth was impacted by investments in market expansion activities. The total revenue fell marginally by Rs 916 crore in FY20, versus Rs 925.3 crore in FY19, due to decline in finance and other income, the company added.

"In FY20, Snapdeal continued its investments in market expansion activities that have helped grow the market beyond only brands, urban centres and a primarily English-speaking audience. One-time investments booked by Snapdeal in FY20 on account of such initiatives are factored into the FY20 loss of Rs 274 crore from about Rs 186 crore in FY19," it said.

Snapdeal noted that it has invested in video, vernacular and other strategic projects, aimed at growing the online market among new users. While the ongoing financial year has seen recurrent disruptions and subdued consumer sentiment on account of safety and economic concerns, the benefit of these growth initiatives is expected to play out over the coming years, it added.

The company saw more people coming to its platform to shop, with the number growing from 19 million in FY19 to 27 million buyers in FY20. In line with the company's focus on growing the value segment, more than 85 percent of Snapdeal's orders were shipped to customers living outside the top 10 cities in India, it said.

The company said over the last few months, Snapdeal has partnered with regional logistics players in Andhra Pradesh, Gujarat, Uttarakhand and Punjab as part of its network expansion. It has also expanded its call centre operations beyond the metro cities to smaller cities like Shimla. In the ongoing fiscal, Snapdeal added vernacular interface in eight languages, namely, Hindi, Tamil, Kannada, Telugu, Malayalam, Gujarati, Punjabi and Marathi, to serve a growing number of users from smaller.

With inputs from PTI.