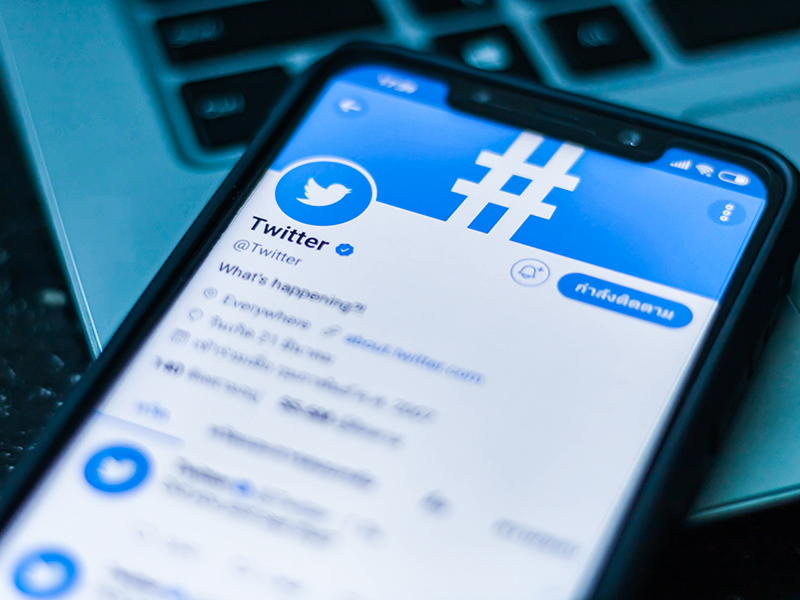 Image: Shutterstock
Twitter Inc on Tuesday placed a warning notice on a tweet by President Donald Trump threatening "serious force" against protesters in the US capital, the second time it has used the label since it began challenging Trump's tweets in May.

"There will never be an 'Autonomous Zone' in Washington, D.C., as long as I'm your President. If they try they will be met with serious force!" the president said in his tweet, which Twitter said violated its policy against abusive behavior.

There will never be an "Autonomous Zone" in Washington, D.C., as long as I'm your President. If they try they will be met with serious force!

Police cleared the White House area on Tuesday and blocked access to the site, where law enforcement had used violence to disperse protesters earlier this month.

Twitter said it hid Trump's tweet behind its "public interest" notice because it included a threat of harm against an identifiable group. The label restricts distribution of tweets by public officials which violate Twitter's rules, while leaving them online to allow for scrutiny.

A Twitter spokeswoman said teams within the company's safety division informed Chief Executive Jack Dorsey of the decision before applying the notice.

Facebook, which has taken a more hands-off approach to speech by political leaders, left the same post untouched.

The warning escalated Twitter's challenge to Trump, who has used the platform unimpeded for years to rally supporters and deride opponents.

After the company last month started applying labels to his messages, Trump announced plans to scrap or weaken a law that has protected internet companies in order to regulate social media platforms more aggressively.

Twitter's first public interest notice against Trump also involved a threat of force against protesters, who have been demonstrating against racial injustice since the May 25 death of George Floyd, a Black man, in police custody.

Trump had used the phrase "when the looting starts, the shooting starts" to threaten deadly force against protesters in Minneapolis, where Floyd died.

Twitter said that message violated its rules against "glorifying violence." It has also appended fact-checking and manipulated media labels to Trump's tweets in the last month.

In addition to this, Twitter has permanently suspended the account of a rightwing online personality for violating its copyright policy, a week after he posted a doctored video of toddlers that was tweeted by President Donald Trump.

The doctored video was first posted by Carpe Donktum, an account known to support Trump. Twitter said early on Wednesday it had suspended the account indefinitely for "repeated violations" of its policy on posting copyrighted material.

With inputs from Reuters