Twitter India responds to 'bias' charges, says 'we are impartial, don't take action based upon any ideology, political viewpoint'

'We are impartial and do not take action based upon any ideology or political viewpoint.' 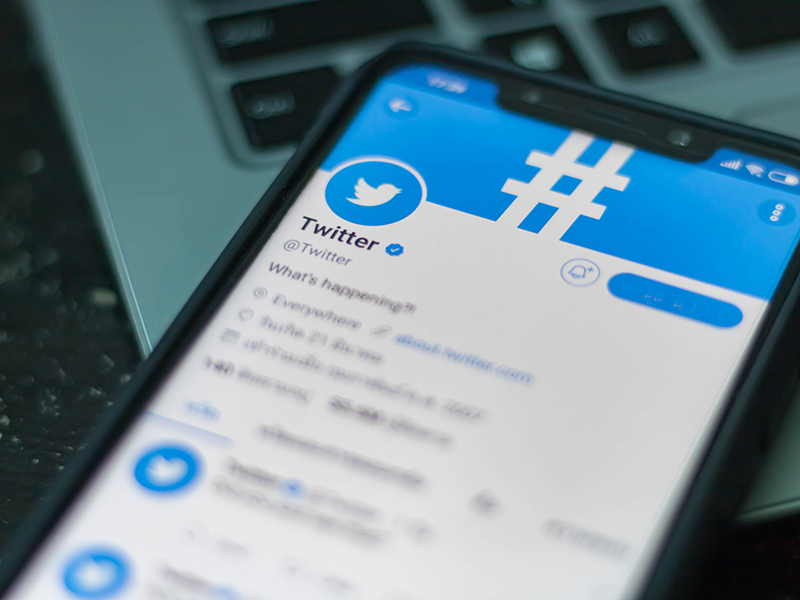 Image: Shutterstock
Twitter has released a statement in the form of a long thread to address the ongoing discussion of its rules and policy affecting Indian minority users on the platform. The thread tried to assure that the site is committed to inclusion and diversity as it is fundamental to the effectiveness of its service.

The micro-blogging platform fell under controversy recently as it was accused of allowing caste discrimination and caste hierarchy. Several anti-caste activists and academicians claimed that Twitter has been imposing restrictions on accounts belonging to minority groups in India.

There's been a lot of discussion this week about Twitter's perceived bias in India. To be clear, whether it's the development of policies, product features, or enforcement of our Rules, we are impartial and do not take action based upon any ideology or political viewpoint.


"Voices from across the spectrum can be seen and heard on Twitter and we are committed to the principles of openness, transparency, and impartiality," mentioned the thread.

However, activists on Twitter raised their voices against the suppression of voices based on their caste which turned into a campaign with the hashtag #JaiBhimJaiPeriyar. This hashtag marks the coalition of Jai Bhim, a popular Dalit slogan used as a reference to hail Bhim Rao Ambedkar and Periyar Erode Venkatappa Ramasamy.

Twitter claims that the enforcement of its 'Rules' is carried out by a global team. The team is trained on topics including religion and caste to provide the necessary local context so that the appropriate evaluation can be done.

So, in short, Twitter India will not take any feedback seriously. There have been clear signs of being partial and you disregard this. This is an opportunity to make social media robustly objective but no.


The online protests began after Twitter decided to abruptly disable the account of Professor Dilip Mandal, who is also a consulting editor at a news website. Mandal had tweeted on Wednesday, which formed the basis of the hashtag #cancelallBlueTicksinIndia.

Twitter users didn't take this statement lightly and many had a lot to say on how the platform dealt with such issues.

Dear Jack, you should first tell everyone what is the process of account verification, after that there should be transparency in the whole process. Also, before giving someone a job in Twitter India, check his background and mindset properly. @jack #jaibhimjaipariyar

Can you explain How come #sackmanishmaheswari which was on No2 in India Trending got vanished from Trending topics within minutes? And How come anti Islamic or Anti Schedule caste remained Trending for whole day even after massive reports from Common users?

In ancient time, Bahujans had no access to many luxury and facility. Now, #CasteistTwitter is following that dark era of prejudice and cruelty.#TwitterIndiaisHomoHierarchicus

#mastodon is the answer... at least for now. If people who have large followers like @deepsealioness is throttled because she tweets against right wing, it's time to leave Twitter. They have different policy in India. Spoon of the Government!


The thread ended with Twitter saying, "We are committed to serving an open public conversation in India and we will continue to be transparent in our efforts."