This Twitter feature will let you keep track of your tweets without searching for them manually as we did up till now. 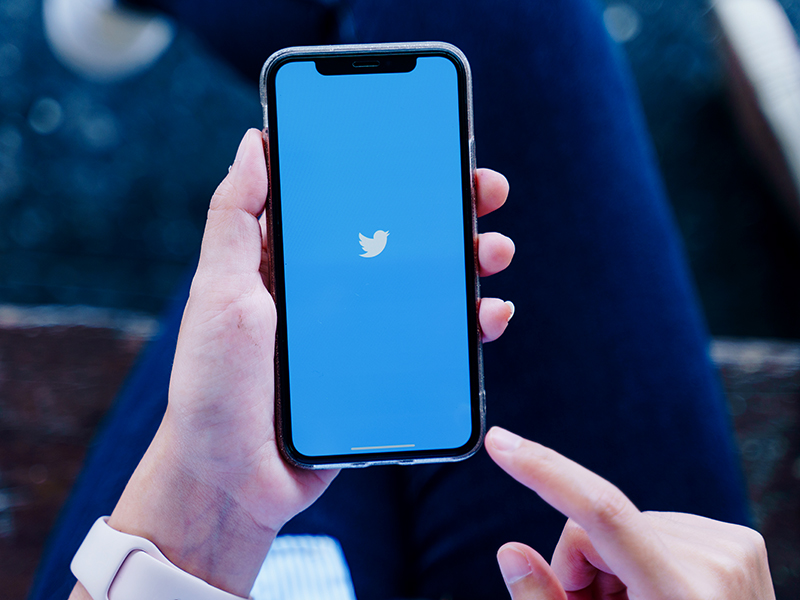 Image: Shutterstock
Last week, Twitter rolled out a feature for its iOS users that let them see retweets with comments all in one place. Today, Twitter has announced that this feature is now available on Twitter for Android app and for the web.

With this feature, when you click on the "Retweets" option on your tweet, it will direct you to a new page where in addition to retweets you will also see retweets with comments.

There's now more to the conversation behind the Retweet count. On iOS, tapping into any Tweet, then tapping "Retweets" will show you the Retweets with comments. https://t.co/d18jK4FMvK


This feature will let you keep track of your tweets without searching for them manually as we did up till now. Earlier, one had to copy and paste the URL of a tweet in Twitter's search box to find out retweet with comments.

Twitter has also announced that it is now testing a feature where users will be able to decide who all can be a part of their conversation on the platform. One would be able to choose from: everyone (by default), people you follow, and people mentioned in the tweet. No official roll-out date has been announced for it yet.