WhatsApp for Android may get a new Splash Screen feature, spotted in latest beta

WhatsApp is testing to show you a new launch screen when you launch the app for the first time. 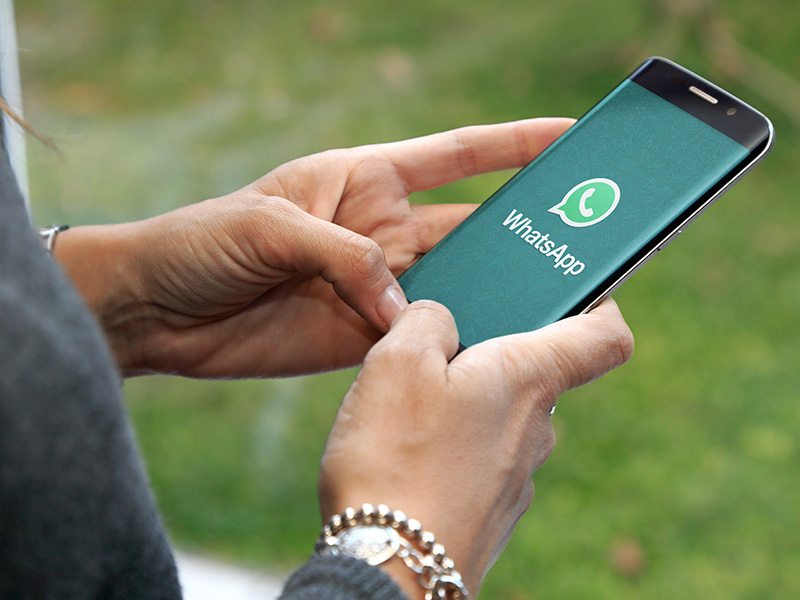 According to WhatsApp beta tester WABetaInfo, in the latest Android beta version 2.19.297, a new start up screen, which they are calling the Light Splash Screen has been spotted.

Essentially, WhatsApp is testing to show you a new launch screen when you launch the app for the first time. Reportedly, this screen just has the WhatsApp logo against a white background.

Per the beta tester, along with the latest Android beta, the feature has also been spotted in the Business beta version of the app.

Additionally, besides the Light Splash Screen, apparently, WhatsApp is also working on a Dark Splash Screen feature, which will likely have the logo against a black screen. While there isn't much on this mode, but we are assuming the Dark Splash Screen would be automatically activated in case you are using system-wide dark mode on your device.

Separately, last week, WhatsApp also added the ability to the iOS version of the app to send Memojis as stickers within chats directly from the emoji keyboard. The feature is now available for all users using iPhone X and above.

Apart from Memoji support, the same update has also added the feature to play voice messages directly from the notification prompts. You can now also edit and send back media in the chat by clicking on the doodle icon when viewing an image. These features are still in the beta testing phase for Android users.