WhatsApp was extensively exploited during 2019 elections in India: Report

This study was conducted around the election day, 60 days before and 15 after, in India, Brazil, and Indonesia. 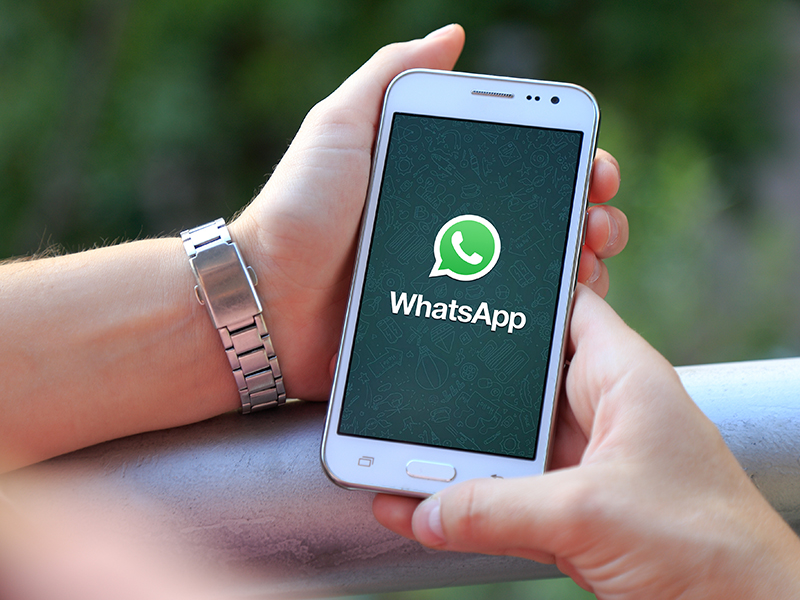 Image: Shutterstock
A study has revealed that WhatsApp was extensively abused to spread unfounded rumours and misinformation during recent elections in India and Brazil. The research found that WhatsApp particularly failed in blocking the propagation of misinformation campaigns through public groups.

This study was conducted by researchers at the Federal University of Minas Gerais in Brazil and Massachusetts Institute of Technology (MIT) in the US.

The researchers wanted to find out how effective are the measures taken by WhatsApp to curb the spread of misinformation, like limiting forward messages. This study was conducted around the election day, 60 days before and 15 days after, in three countries: India, Brazil, and Indonesia.

"Our results suggest that the current efforts deployed by WhatsApp can offer significant delays on the information spread, but they are ineffective in blocking the propagation of misinformation campaigns through public groups when the content has a high viral nature," the authors wrote in a paper.

WhatsApp allows group chats to be private or public. The private chats require the group admin to add new member, so they are tougher be a part of. But public groups can be joined by invitation links that could be shared to anyone or be available on the Web. The researchers, hence, joined various public groups on WhatsApp to see the kind of content that is shared on the platform.

Reportedly, while in Indonesia, 80 percent of the images shared on public group chats appeared for no more than two days, in India and Brazil, images continued to appear even after two months. This means, users have a longer time to view and share those messages with others. And that's precisely how the chain of viral messages begin.

"Our results show that content can spread quite fast through the network structure of public groups in WhatsApp, reaching the private groups and individual users later," the study said.