WhatsApp Web to get support for Grouped Stickers; feature rolling out gradually

The thing to note here is that it will only stack two stickers in a single row after you send them together. 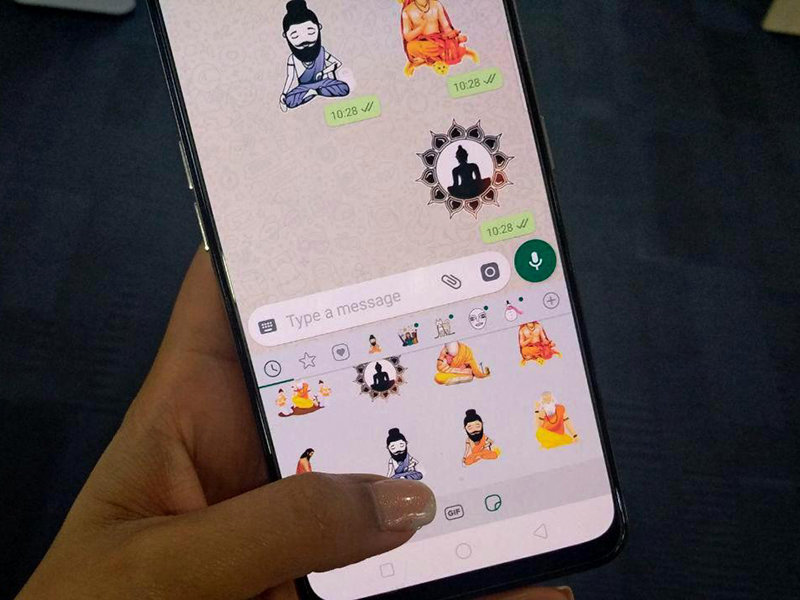 Image: tech2/Nandini Yadav
If you like communicating through stickers on WhatsApp, there is good news especially if you use WhatsApp Web platform a lot.

WhatsApp Web is soon expected to get the Grouped Stickers feature. This feature was initially only available on Android and iOS platforms. It lets you send more than one sticker at a time, so every row can have two stickers.

This update was first reported by WABetaInfo and you can now see two stickers together if they have been sent immediately. The idea behind grouped stickers is to use the display real estate more optimally. Otherwise, sending just one sticker at a time fills up your chat window quickly and you have scroll up multiple times to catch the original thread of discussion.

The thing to note here is that it will only stack two stickers in a single row after you send them together. If you send more than two stickers, then those will show up in the row below.

According to GizmoChina, users on WhatsApp Web will need to reload it on their browsers to see this feature in action. This feature is gradually rolling out and may take a few hours to a few days to be rolled out globally.

WhatsApp is also testing self-destructing messaging feature which it is calling Delete Messages. As per a new report by WABetainfo, in WhatsApp beta for Android 2.19.282 update, you do get access to a new feature called "Delete messages". The report suggests that this feature is still under development and it will only be applicable for WhatsApp group admins. This time, the time limit has also been extended and you can choose from 5 seconds to 1 year now.