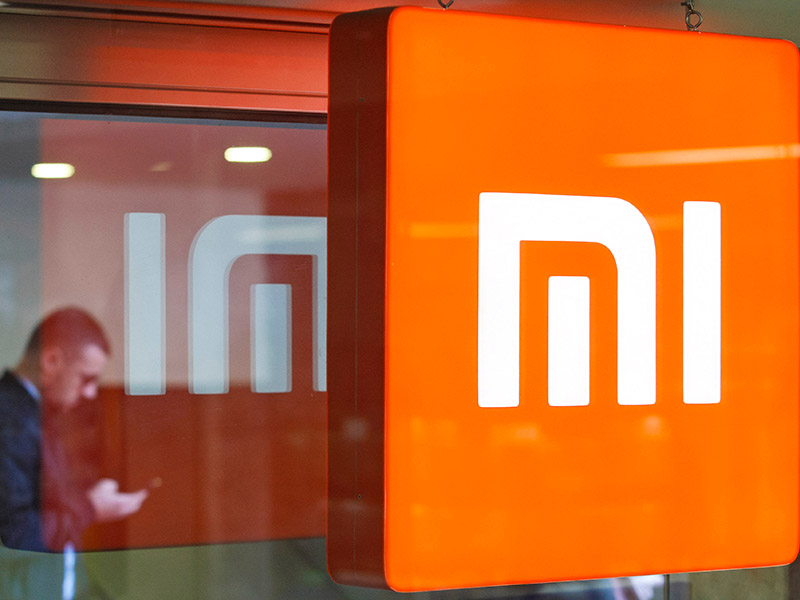 Image: Shutterstock
After launching the Mi Band 4 (Review), Xiaomi could be preparing to announce another product into its fitness lineup. The company is reportedly working on a smartwatch that could be based on Google's smartwatch OS called Wear OS.

9to5Google took a closer look at the Wear OS application (version 2.28) that launched recently and came across a new field that mentions "Mi Wear". Currently, there's only the 'Mi Fit' app on Google's Play Store and the 'Mi Health' app on its own app store. Since the 'Mi Wear' isn't present in any form in Xiaomi's portfolio, it could be an upcoming product that the company is working on.

The "Mi Wear" tag appeared during the report's initial analysis. However, it says that a new tag called "Mi Watch" showed up in the tag. This could be the official name of Xiaomi's new smartwatch under the Mi branding but nothing can be confirmed yet. And it could be running on Google's Wear OS.

Xiaomi recently launched the Mi Band 4 fitness tracker at Rs 2,299 that now sports an OLED screen with several other feature updates. It's available