The Redmi Note 8 series is priced starting Rs 9,999, and has been announced with some special launch offers. 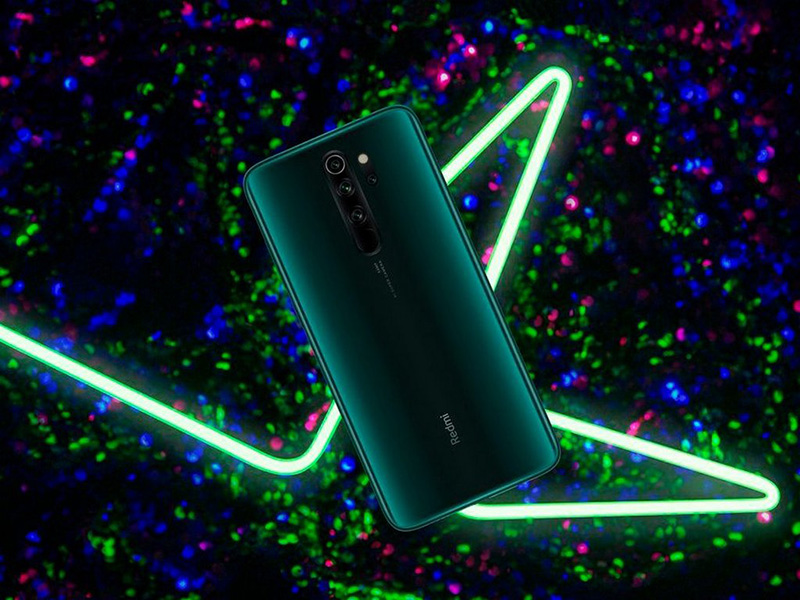 Last week, Xiaomi launched its first 64 MP camera smartphone in India - the Redmi Note 8 Pro - along with the Redmi Note 8, which comes with a 48 MP quad camera setup. Today, both the Redmi smartphones will be going up for their second flash sale, which is scheduled to kick off at 12 pm on Amazon India and mi.com. The smartphones went on their first sale yesterday during the Amazon Great Indian Festival Diwali Special sale.

Xiaomi also announced launch offers for the phones to make the deal sweeter. On both Redmi Note 8 and Redmo Note 8 Pro, Airtel customers will eligible to avail double data benefits on recharge of Rs 249 and Rs 349 for 10 months.

You can also read our first impressions of the Redmi Note 8 Pro here.

The highlighting feature for the Redmi Note 8 Pro has to be the new 64 MP Samsung ISOCELL Bright GW1 sensor that is part of a quad-camera array on the smartphone. The phone has a 6.53-inch IPS LCD display and has an FHD+ resolution. The phone harbours a teardrop-notch on the top and a very small chin on the bottom of the device. The Redmi Note 8 Pro is the first phone in India which has in-built Alexa voice assistant.

As far as storage and RAM options go the phone happens to have a 6 GB + 64 GB starting variant and it goes up to 8 GB RAM + 128 GB storage. Processing on the phone is handled by the MediaTek G90T chipset.

Talking now about the optics on the phone, the Note 8 Pro happens to have a quad-camera setup with a 64 MP primary lens along with an 8 MP ultra-wide + 2 MP depth sensor and 2 MP macro lens. The phone also has a 4,500 mAh battery which comes equipped with 18 W fast charging capabilities. The phone comes in Black, Green, and White colour options.

The Note 8 comes with a 6.3-inch FHD+ IPLS LCD panel with a teardrop notch on the front and a minuscule chin at the bottom. The phone uses the Snapdragon 665 chipset to power the device and it has RAM options starting from 4 GB going up to 6 GB with storage options of 64 GB and 128 GB. The device will be launched in four colour options Space Black, Neptune Blue, Cosmic Purple and Moonlight White.

There is also a quad-camera setup on the Note 8 with a 48 MP primary sensor including a wide-angle, macro and telephoto sensors which have resolutions of 8 MP, 2 MP and 2 MP respectively. The phone has a 4,000 mAh battery and it supports 18W fast charging in-built along with a Type-C port. The Redmi Note 8 also has Alexa integration and it will soon be receiving the Android 10 update in November.