YouTube is testing an easier way of tagging timestamp in video document: Report

YouTube recently also tested automatic video chapters in an attempt at making it easier for people to navigate videos with chapters. 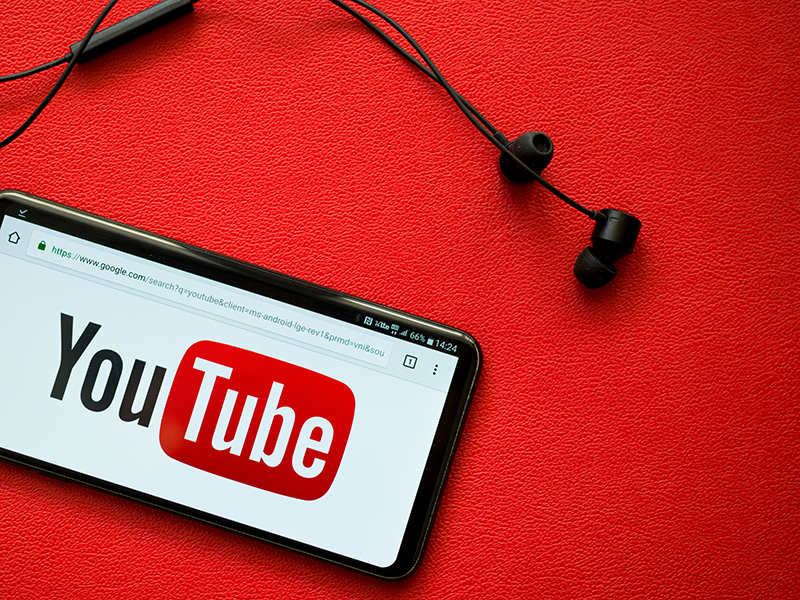 Image: Shutterstock
YouTube is testing an easier way to tag a timestamp within video documents. While currently, users need to manually put a time code or timestamp within a YouTube comment if they want to tag a specific moment within a video or highlight a portion. According to a report in 9to5Google, in a way that is similar to the automatic video chapters that are currently being tested, the feature will allow users to add timestamps within the YouTube comments in a bit easier manner.

As per the report, the feature will make it easier for viewers to add a video time stamp tied to the exact moment one is watching when commenting on a video.

According to the Google support page, people will be able to see a new icon as they are writing a comment that they can tap to automatically add the current time of the video, without having to manually do it themselves.

However, the support page adds that the feature is only available to a small group of users, as of yet.

With the feature, one will be able to just tap when prompted to add a specific timestamp within the current YouTube video one is watching.

YouTube recently also tested automatic video chapters in an attempt at making it easier for people to navigate videos with chapters. YouTube will be making use of machine learning to recognise tests in order to auto-generate video chapters.