events
Launching the Summit in Bengaluru
Value creation over valuations


If there’s one overarching theme that has defined the current era of business – and arguably, life at large – it’s technology. Characterised by constant innovation and disruption, this decade has been peppered with a number of unique challenges and opportunities, wrought by the digital transformation. These were at the heart of the discourse at the second edition of the ‘India Business Summit – Leaders Speak’, an initiative by ICICI Bank and CNBC-TV18.

Hosted in India’s Silicon Valley, Bengaluru, the event kickstarted with an enlightening address by Viswanathan Anand. Walking the audience through his journey, the five-time World Chess Champion highlighted similarities between succeeding at sport and making it in the big, bad world of business. Some of his invaluable tips included trying new things, embracing a spirit of lifelong learning, and taking risks. And if it feels like things aren’t working out according to plan, just remember Anand’s advice, “If you do the work, it will pay off one day. Sometimes, things just have to fall into place.”

His rousing speech was followed by an insightful chat between CNBC-TV18’s Latha Venkatesh and Ola Cabs CEO Bhavish Aggarwal, who echoed Anand’s sentiments about the path to success. “I don’t believe innovations happen in a big bang approach – you have to keep learning and innovating,” he said, adding that Ola would always choose to create value over chasing high valuations.

These wise words were followed by an engaging panel discussion, featuring heavyweights like Samiron Ghoshal – Managing Partner - India/South Asia of IBM, ABB India Country Head & MD Sanjeev Sharma, 3M India’s Debarati Sen, and Prasanna Balachander, who spearheads the Global Markets & Proprietary Trading Group at ICICI Bank. Their discussion, which took on technology’s impact on the bottom line, gave rise to a number of interesting ideas and insights that are sure to live on long after the interaction itself.

And with four more editions of the India Business Summit slated to take place in some of India’s major cities, it’s safe to say that many more groundbreaking ideas and innovations are going to come our way in the next few months. 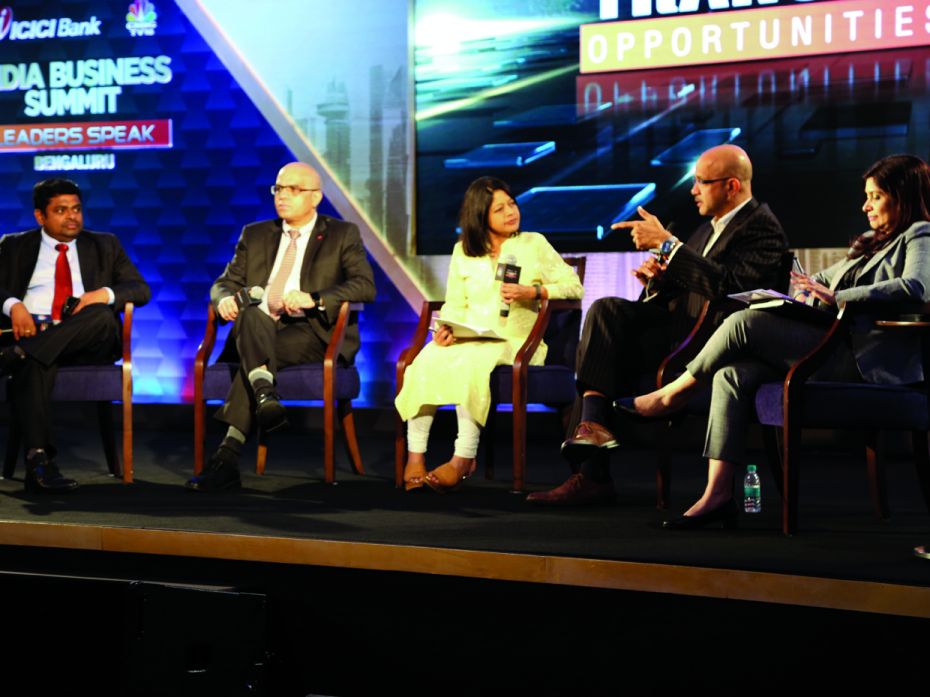 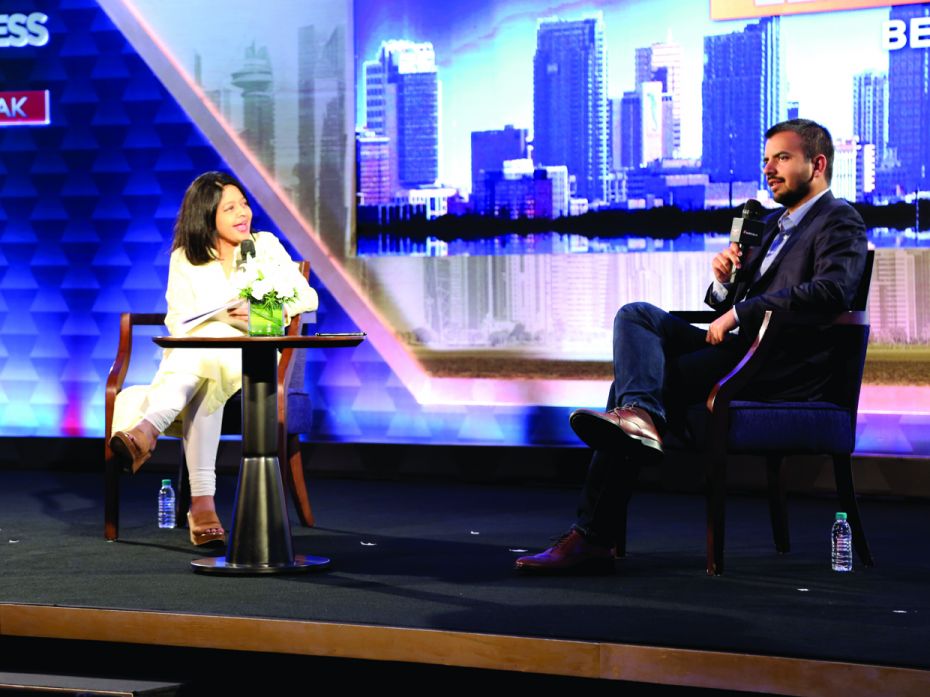 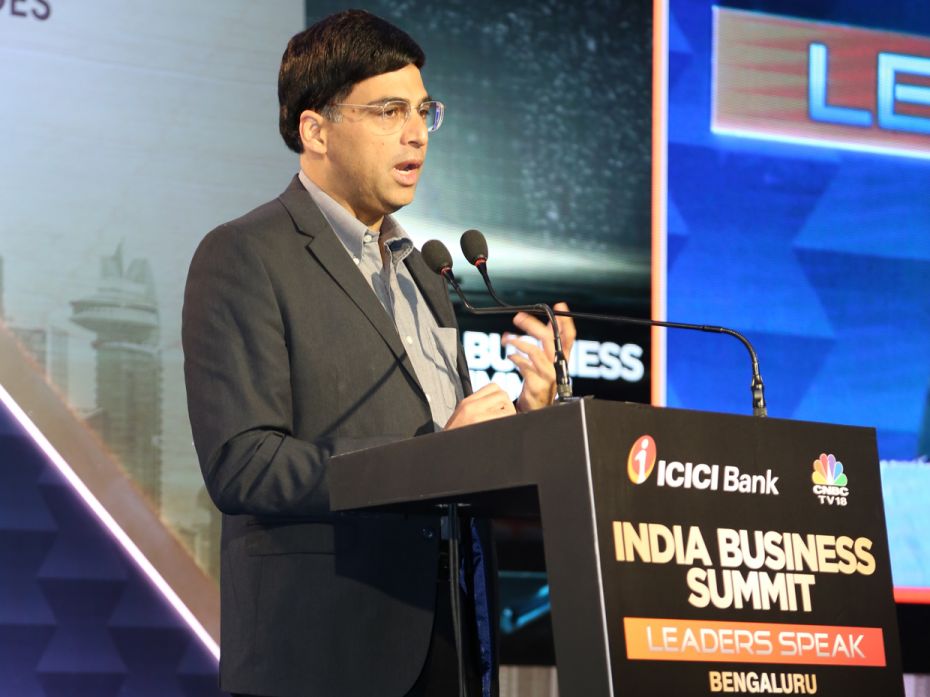 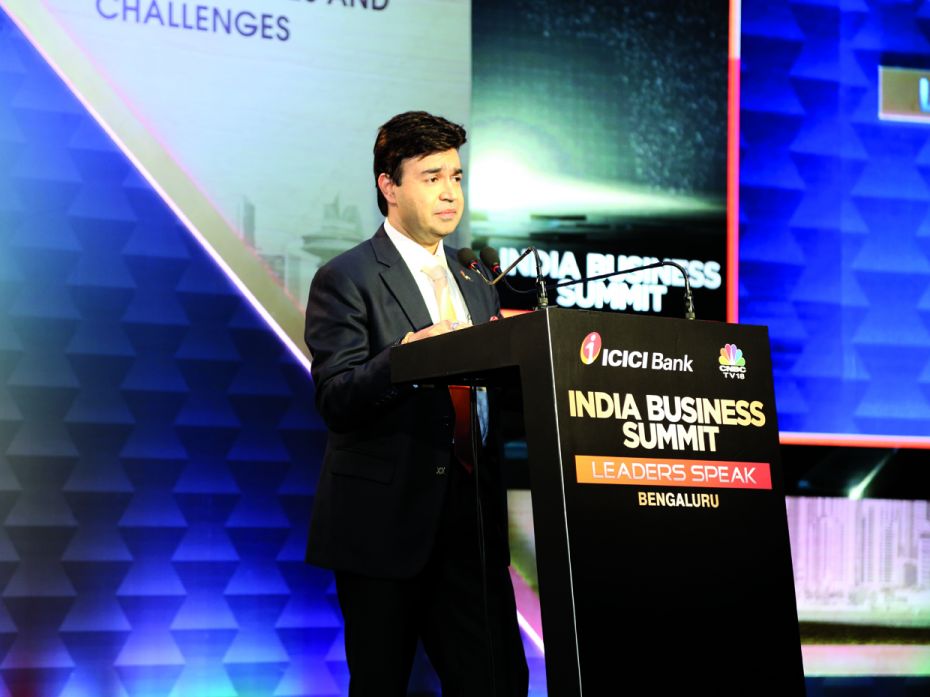 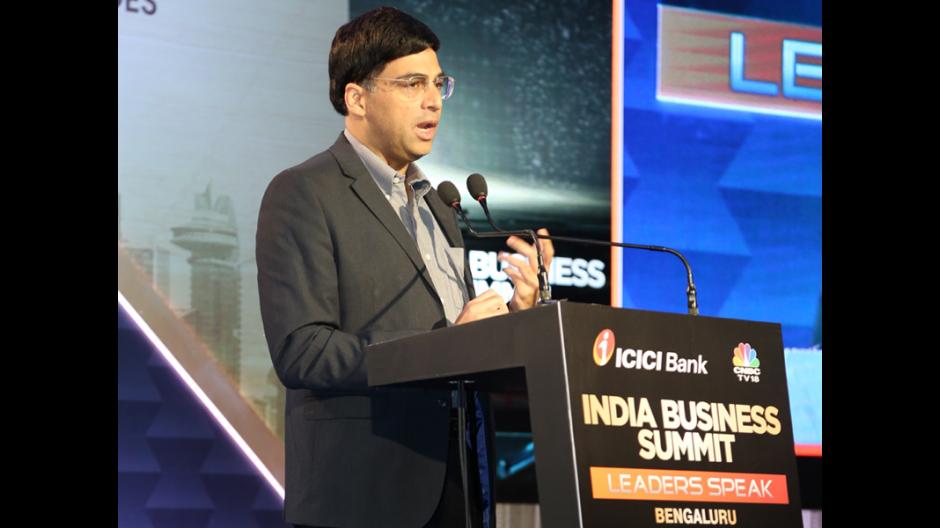