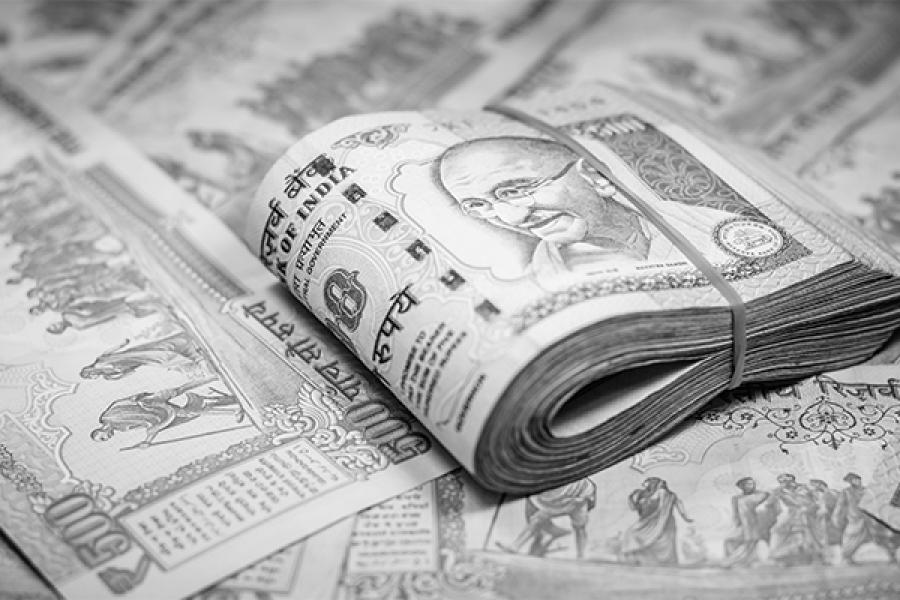 After facing criticism for its inability to fully achieve its lofty promise of bringing back black money, the BJP-led NDA government will once again try to curb black money through a one-time amnesty scheme. Union Finance Minister (FM) Arun Jaitley unveiled a four-month window between June 1 and September 30 whereby domestic black money holders can pay 45 percent on the undisclosed income and assets (tax 30 percent, surcharge 7.5 percent and penalty 7.5 percent) and become compliant.

“I want to give an opportunity to earlier non-compliant [people] to move to the category of compliant,” Jaitley said. “I propose a limited period compliance window for domestic tax payers to declare undisclosed income represented in any form of assets and clear up past transgression by paying tax at 30 percent, a surcharge at 7.5 percent, a penalty at 7.5 percent which is total of 45 percent of undisclosed income.”

The scheme proposes to give domestic black money holders two months to pay the amount after the declaration. But Jaitley reiterated that the government would strongly counter tax evasion. “Our government is fully committed to removing black money from economy... We would like to focus all our resources to bringing back black money to the books,” he said. In last year’s budget, Jaitley had launched a similar scheme for illegal money stashed abroad.