EGT has amassed 18k followers on Twitter, but there has been no public response from Elon about the statue 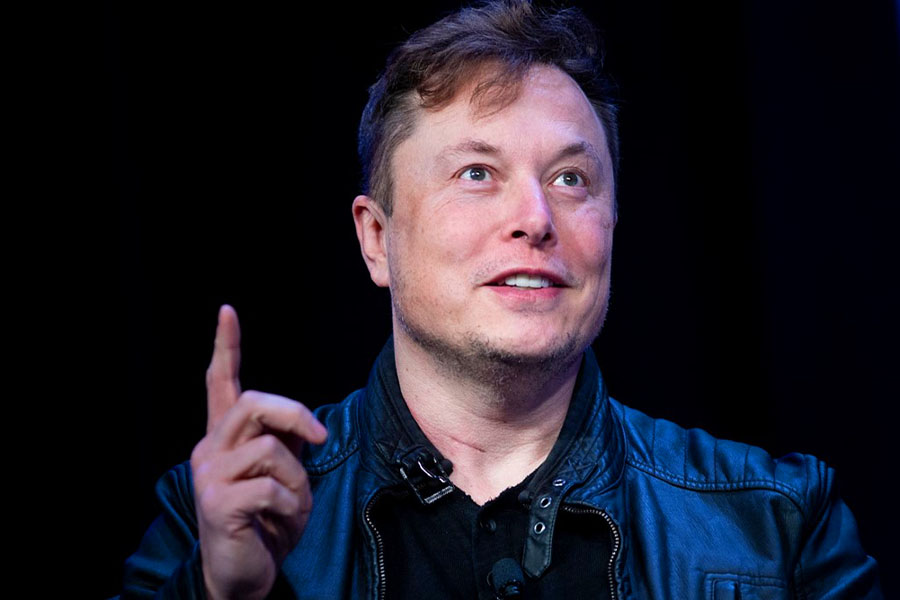 A statue featuring the head of Elon Musk on the body of a goat riding a rocket, created in an attempt to promote a memecoin called Elon Goat Token (EGT), was delivered to Tesla's Headquarters in Austin on November 26. The statue, made of metal, is 30 feet high and weighs 12,000 pounds. It cost a whopping $600,000 to build. It also shows Elon wearing a dog collar with Dogecoin (DOGE) attached to it.Conceptualised in Los Angeles, the statue was engineered to withstand being transported by road and was tied to a 50-foot semi-trailer for transportation.Bizarre publicity stunts have been the go-to way for crypto projects to get public attention over the past years, but this particular stunt failed to gain any attention from Musk, at least not publicly. Elon hasn't shared anything about the statue on Twitter either.It did gain a lot of mainstream media attention, though, being covered by the likes of The Washington Post, Business Insider, Wall Street Journal, etc.According to the token's website, the co-founders of EGT described themselves as 'Elon Superfans' and said that they are trying to do things that no other crypto has dared to do in order to gain recognition for EGT with acknowledgement from Elon.Not much is known about EGT or its future plans, and It has been criticised a lot for being Elon-Centric with its marketing plans. As per its whitepaper, it was launched in January 2022 on the Binance Smart Chain (BSC) and claimed to be working on having true utility in the decentralised finance (DeFi) space, being able to migrate smart contracts from Binance Smart Chain to the Ethereum blockchain.As of November 28 2022, EGT is listed on Coingecko and Coinmarketcap, but neither of them has any data on its market cap. EGT has also amassed 18k followers on Twitter. EGT is not the first Elon-themed token trying to benefit from Elon's fame to market its token. There are many other such tokens, such as spaceTwitterDoge, elonDogeTwit, and Dogelon Mars (ELON).Shashank is founder at yMedia. He ventured into crypto in 2013 and is an ETH maximalist.