The fortune of Bill Gates and Melinda French Gates exceeds the size of Morocco's annual economy, combines the value of Ford, Twitter, and Marriott International, and is triple the endowment of Harvard 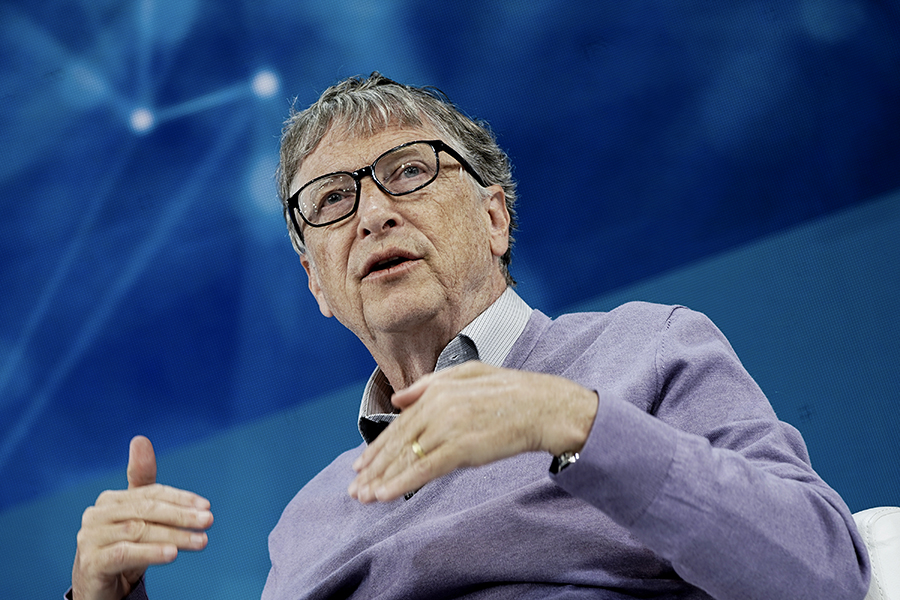