Struggling to pay a $1.6 billion debt, Chandra's Zee Entertainment shares have declined 40 percent in the past year, and his personal fortune is now not enough to make the list 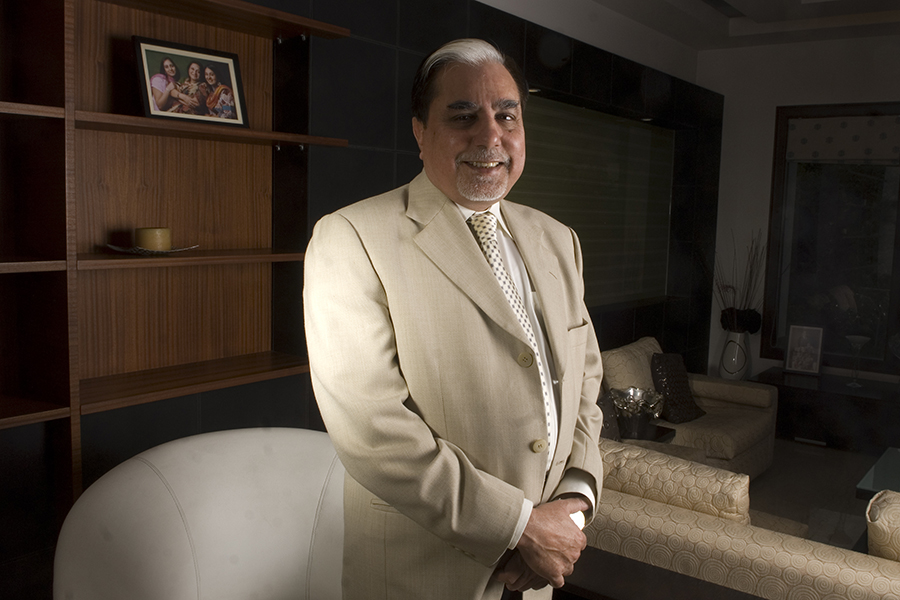 Subhash Chandra has been caught in a classic bind: liquidating assets in a weak market to repay loans. Former rice trader Chandra, 68, built an empire that includes commodities, education and media. It was an expansion into infrastructure, though, that left his Essel Group with 110 billion rupees ($1.6 billion) in debt that he struggled to repay.

Chandra set out last November to redress that by offering to sell up to 21% of publicly listed Zee Entertainment Enterprises, with its vast library of content and 1.3 billion viewers worldwide. In July U.S. mutual fund giant Invesco agreed to buy 11% of Zee through its Invesco Oppenheimer Developing Markets Fund. The deal gave Chandra 42 billion rupees to pay back creditors. In another deal in August, Chandra sold off part of his solar power assets for 13 billion rupees. The total amount of the two deals, 55 billion rupees, got him half of what he needed to pay off his debts.

Zee’s stock has declined about 40% in the past year, and Chandra’s personal fortune is not enough to make the list.

Tweets by @forbes_india
Ushering Indian investors into the global market, seamlessly
Why hasn't sports merchandise taken off in India?