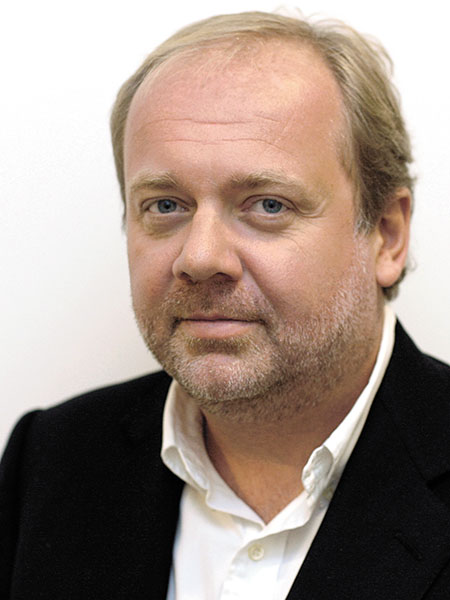 Boris Jordan moved to Moscow in 1992, a year after the fall of the Soviet Union. Three years later, the then-28-year-old founded Renaissance Capital, which was one of Russia’s most successful investment firms before the 2008 recession. The Sea Cliff, New York, native, who studied political science at New York University, still has investments in Russia, including a stake in Renaissance Insurance, which has $1.1 billion in revenues.

The bulk of Jordan’s $1 billion fortune comes from an investment he made after he moved back to the United States in 2012. A neighbour pestered him to invest in medical marijuana. Jordan was initially cool on the idea, but eventually he came to see parallels between the nascent grey-market pot industry and doing business in Russia in the early 1990s. “There were no capital markets there, no regulation and a lack of transparency,” he recalls.

Jordan first invested in Curaleaf, then called PalliaTech, in 2012, when recreational marijuana was legal only in Washington State and medical use was approved in just 18 states and Washington, D.C. It’s not yet a huge company—revenues last year were $77 million—but that’s enough to make it one of the biggest marijuana companies in the US.

Tweets by @forbesindia
Will India become a two-operator market?
Travel: A slice of France with Moët & Chandon