Fall in global crude prices not reflected in India

On the contrary, it has taken pressure off food price inflation and the widening current account deficit in the country 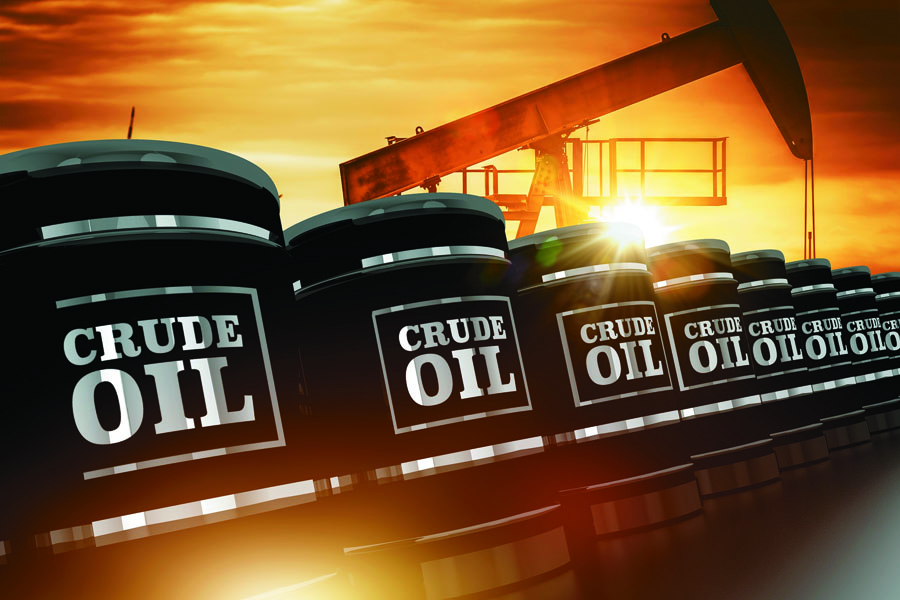 Image: Shutterstock
Global crude’s sharp 23 percent fall since early October’s high of $86.29 per barrel has largely gone unnoticed in India. Consumers haven’t seen petrol prices fall as sharply: Prices are down by only 9.1 percent, from ₹91.34 to ₹82.94 in Mumbai. The Sensex, which fell 12 percent between September 1 and October 26, has only recovered half its gains and has risen by 5.7 percent since then. The rupee has also recovered only about half its fall: It closed at a one-month high on November 15 of ₹71.94 to the US dollar.

Oil prices had rallied on account of the reintroduction of US sanctions on Iran, which account for 5.3 percent of global oil production. The US has since granted waivers to eight countries, including India, allowing them to continue the import of Iranian crude.

A slowdown in global growth on account of the US-China trade war has also depressed global demand for crude. It’s not clear whether the situation will be reversed in the short-term despite talk of a production cut by the Organization of Petroleum Exporting Countries (Opec). “Opec cuts have historically been most successful when they address a temporary imbalance…” Martjin Rats, equity analyst and commodity strategist at Morgan Stanley, wrote in a November 14 note.

For now, the fall in global crude prices has taken pressure off food price inflation and the widening current account deficit in India. Food prices rose by 3.31 percent in October 2018, compared to 3.7 percent in September, resulting in analysts speculating that the Reserve Bank of India may not go ahead with a December rate hike. Also, the market is pricing in partial rollback of the ₹2.5 cut in oil prices in October.