Obtaining our share of a fixed-size pie is not always the limit of what we can achieve: we should try instead to look for opportunities to expand the pie and create more value for all parties 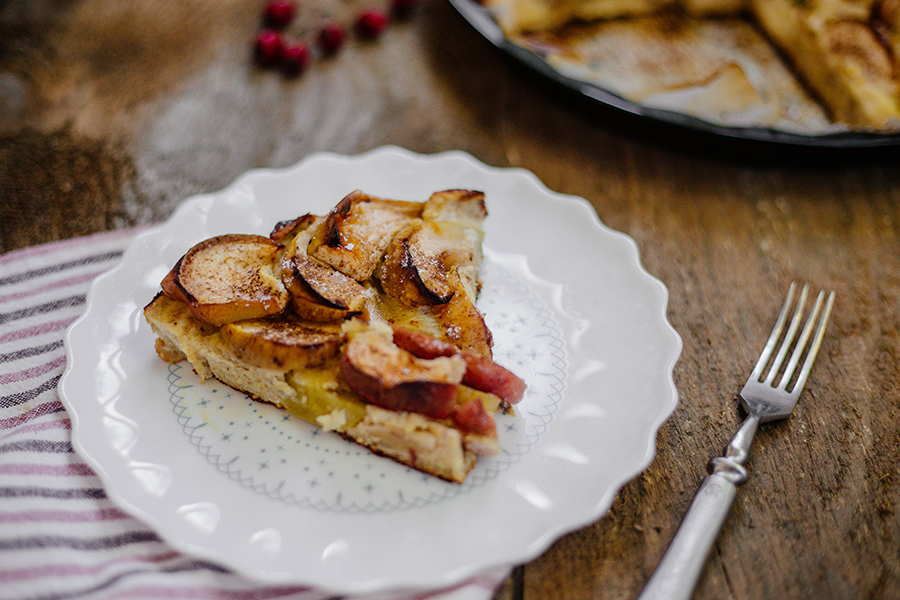 
Tim Cullen, Director of the Oxford Programme on Negotiation (OPN), explains why expert negotiators prepare thoroughly, bring as many issues as they can to the table, and aim for a mutually beneficial solution.

The unpleasant tone of much of the campaigning ahead of the UK’s recent EU referendum was arguably exacerbated by David Cameron’s failure to achieve a convincing ‘renegotiation’ of the terms of the UK’s membership in advance. While he had been successful in rapidly engaging with the Lib Dems for his first important negotiation after the 2010 election, this time it was questionable whether he had prepared enough and left himself enough time to hold extensive meetings with all the parties from every EU member country and with Brussels decision-makers. It is possible, too, that the Prime Minister’s list of proposals framed the discussions, at least publically, as a win or lose situation. If not every point was ‘won’, then Cameron could be perceived as having ‘lost’.

Too often, we look on negotiation as a competitive sport in which the sole objective is to win – an attitude that is reinforced by advertisements we read for negotiation training that promise victory in gladiatorial contests with our opponents. Such an approach may produce satisfying results some of the time, but defeated opponents may not want to deal with you in the future, and you may have missed opportunities that a more cooperative approach could present.

Most successful negotiations start from the recognition that building relationships is critically important, and that the best result is when both parties walk away from the table with a sense of satisfaction.
Preparation is key

It may sound obvious, but extensive information-gathering and preparation, long before negotiators sit across a table, is obligatory. If you understand the context in which the negotiation is taking place, and take pains to get to know the other party and what they are trying to achieve, you may find opportunities to reframe the negotiation or take other actions that will shift the balance in your favour from the beginning.

A classic example is cited in the seminal book 3D Negotiation by OPN speaker David Lax. When Bill Gates was trying to establish Internet Explorer as the dominant browser against strong competition from Netscape, the industry-standard browser – based on what was, at the time, superior software. AOL was looking for a technically outstanding browser and Netscape was the obvious partner, with Microsoft’s prospects for winning over AOL in favour of Explorer looking bleak.

Microsoft then made two big offers. It offered to provide an improved Explorer to AOL free of charge and, also, to bundle AOL’s client software with the next version of its Windows operating system; the AOL logo would sit next to the MSN logo for Microsoft’s own online service. No longer would AOL have to spend $40 to $80 per customer by sending millions of promotional disks through the post. Gates effectively changed the set-up for the negotiation.
The more issues the better

While it is important to have a clear vision of your goal, when preparing for a negotiation you should examine your interests precisely and not limit yourself to the most obvious headline objective. The more issues that can be brought into play, the more opportunity there is for mutually beneficial trading.

In particular, you will be looking for as many issues as possible where both parties attach a different value to the same issue to be negotiated. You need to look for issues that are of high value to one negotiator to gain and of comparatively low cost for the other negotiator to concede.

A simple example of this is when I was negotiating with the government of a small country to run for them a customised version of the Oxford Programme on Negotiation. I offered the cabinet secretary a free place on the programme so that he could determine its suitability. The value to him of this offer was five days of executive education worth £7,500, free of charge except for his air fare and accommodation. The cost to me and the School of having one extra person in the class was zero as it makes no material difference to us whether we are teaching 35 or 36 people. Rarely will the difference be this pronounced, but value can be created whenever two parties perceive different values and costs for the same item.
Creating new value

The best possible outcome is when both parties feel that they have gained more than they have given away, and more than if they had not entered into a negotiation in the first place. A superb example of this was Disney’s 2006 acquisition of Pixar studios for $7.4 billion.

After negotiations lasting several months, where both parties sought to create value from the existing companies in the new merged entity, an agreement was announced in January 2006. This was based on capitalising on and expanding the creative capacity of the companies rather than, as so frequently happens, consolidating operations, including simply merging the R and D functions.

Senior Pixar executives were appointed President and Chief Creative Officer of the combined company, while Steve Jobs (Pixar’s founder) took a place on Disney’s board. Disney agreed to offer 2.3 of its shares for each Pixar share; and the merger instantly went a long way towards restoring Disney as Hollywood’s leading animation studio.

The new leadership team encouraged the continuation of traditional animation techniques as well as computer-generated approaches. Each studio had its own development groups, which came up with different ideas because their new bosses said ‘You don’t have to take ideas from anybody else.’ The result was that they felt greater freedom to talk to each other.

The merger gave fresh opportunities to Pixar animators and it also turned around a dysfunctional creative studio at Disney, so that less than eight years later it was able to produce Frozen, which became the number one animated film of all time.

Tim Cullen is an Associate Fellow at Saïd Business School and Director of the Oxford Programme on Negotiation which he created in 2003.