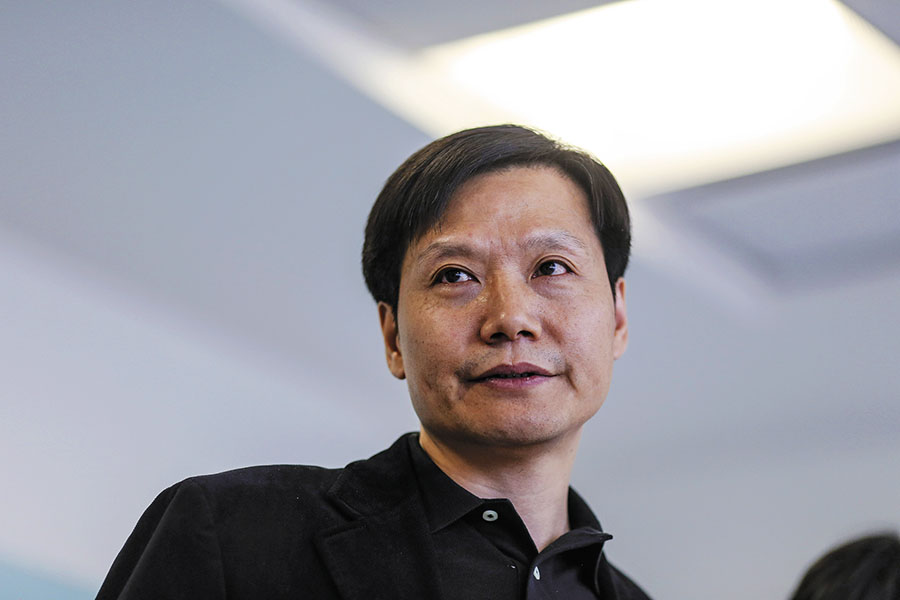 Lei Jun, Xiaomi chairman and founder, is dubbed as China’s Steve Jobs. Inspired by the late Apple co-founder at an early age, Jun intended to follow in Jobs’ footsteps. “I was greatly influenced by that (Fire in the Valley) book, and I wanted to establish a company that was first class,” Jun told The New York Times in 2013. Six years down the line, he has created a company that is ahead of iPhone (manufactured by Apple) in China and India. “Currently, Xiaomi products are present in more than 80 countries and regions around the world and have a leading foothold in many of them,” the entrepreneur tells Forbes India. Impressed by the performance of his company in India, Jun reckons that a big part of the success of Xiaomi has to do with the local culture that the company swears by. Xiaomi, he lets on, operates like a local brand, with a local team, across whichever region it works. “Building a local team has helped Xiaomi India in a lot of ways to succeed and under Manu’s [Xiaomi India MD Manu Jain] able guidance, the brand has thrived even more,” he says. Edited excerpts from a phone and email interview:

On Xiaomi’s five-year report card
Xiaomi India has outdone our expectations. When we entered India in 2014, we were hoping to make a mark in the first five years. In fact, when I came to India in early 2017, based on the real situation, we aimed higher to become the biggest smartphone brand over the next three to five years. The same year in the third quarter, we achieved this goal, becoming the No 1 smartphone brand. And this record has lasted till now. We have maintained it for eight consecutive quarters.

Indian Mi fans and users have been acceptable of us and given us a lot of love and support. We hope to keep providing them with the best specs, highest quality (products) and making all innovative technologies accessible at honest pricing points.

Thanks to all the love from Mi fans, we have been able to add many more categories and have already become a leading brand in several ecosystem categories like smart TV, smart wearables, lifestyle products and home security.

On having a local leadership team
Currently, Xiaomi products are present in more than 80 countries and regions around the world and have a leading foothold in many of them. I believe one of the strongest reasons for this is that Xiaomi operates like a local brand, with a local team, in whichever region we work in. We imbibe local leadership, build a local team and customise our products for local needs such as adapting voltage fluctuation for adapters, PatchWall for smart TV, and P2i for India.

I strongly believe building a local team has helped Xiaomi India in a lot of ways to succeed and under Manu’s able guidance, the brand has thrived even more.

On apprehensions when Xiaomi entered India
When we entered India, there were over 300 smartphone brands in the country. A lot of people told us that we would not succeed since we were an online-only brand that wasn’t willing to spend millions on traditional marketing. However, India is one of the fastest growing smartphone markets in the world and each year it continues to grow.

In 2018, India accounted for 140 million units, and one of the largest markets in the world witnessing positive growth is a big stimulant. Back in 2014, India was not a mature market, and there was a big gap for consumers who wanted high specs without paying a fortune.

On the transformation of Xiaomi beyond smartphones
First and foremost, Xiaomi is an internet company, with smartphones and IoT-connected smart hardware at its core. Xiaomi has a dual core strategy of ‘Smartphone + AIoT (artificial intelligence + IoT)’ in the next five years with RMB 10 billion investment in AIoT. In addition to ‘AI + IoT’, AIoT also stands for ‘All in IoT’ for Xiaomi, creating a true ecosystem that weaves in all hardware. Our journey started with MIUI in 2010, our own operating system which you can find on all Xiaomi smartphones except our Android One offering.  We have a unique ‘triathlon’ business model consisting hardware, internet services and new retail.

We believe the internet brings efficiency to and connects all platforms, and our hardware as well as retail is built with internet at the core. Xiaomi has invested in over 200 startups and could be the largest hardware incubator in the world. We have built the largest consumer IoT platform with more than 171 million connected devices, excluding smartphones and laptops.