As the country sends its largest contingent (of 120) to the 2016 Olympic Games, we offer you interesting insights on its medal hopes 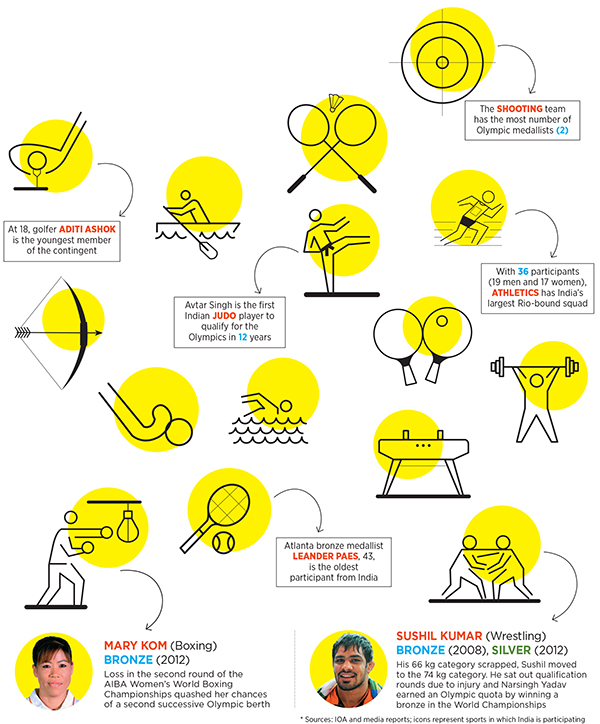 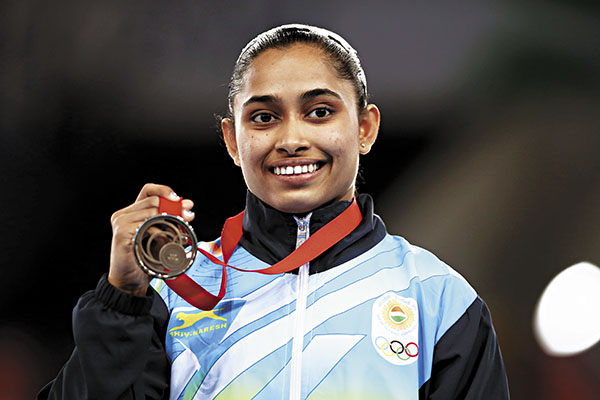 Dipa Karmakar, 22
Gymnastics
The gymnast from Tripura grabbed attention and headlines when she won bronze at the 2014 Commonwealth Games; she was the first female gymnast from India to do so. In the same year, she finished fourth at the Asian Games and fifth at the 2015 World Artistic Gymnastic Championships. She is one of a handful of gymnasts in the world to attempt the Produnova (a double frontal vault), in which she holds the highest score among peers 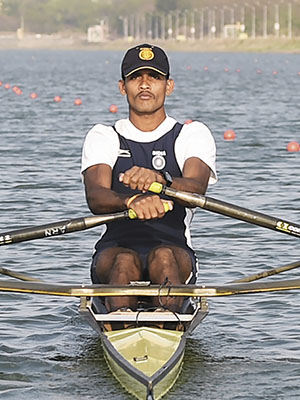 Dattu Bhokanal, 25
Rowing
Bhokanal qualified for the Games after finishing second in the men’s singles sculls category in the Asia/Oceania Olympic Qualification Regatta in Chungju, South Korea. His journey from a drought-hit village in Maharashtra to Rio has been a fairytale: Bhokanal suffered from aquaphobia till about four years ago and learnt to swim only after he joined the army in 2012
Image: Getty Images 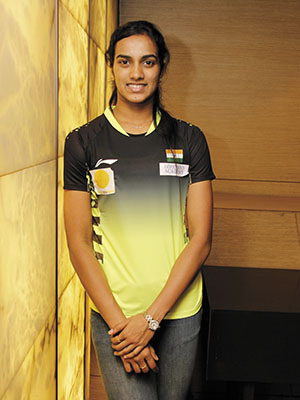 PV Sindhu, 21
Badminton
Her height—she stands at 5 feet 10 inches—is something many of her opponents would envy. A product of the Gopichand Badminton Academy—which has produced Olympian Saina Nehwal—Sindhu won bronze at the 2013 and 2014 World Championships, and is currently ranked 10th in the world. She won her second Malaysian Masters Grand Prix gold this year, while winning her third consecutive gold at the Macau Open Grand Prix last November
Image: Getty Images 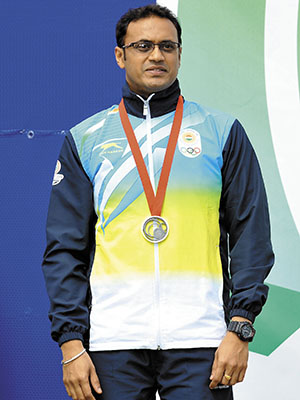 Prakash Nanjappa, 40
Shooting
The oldest debutant from India is an engineer who quit his MNC job in Toronto to compete in domestic Indian shooting tournaments after he won the Canadian national championship in 2008. In 2013, he became the first Indian to win a medal (bronze) at the ISSF World Cup, followed by a silver at the 2014 Commonwealth Games
Image: Getty Images