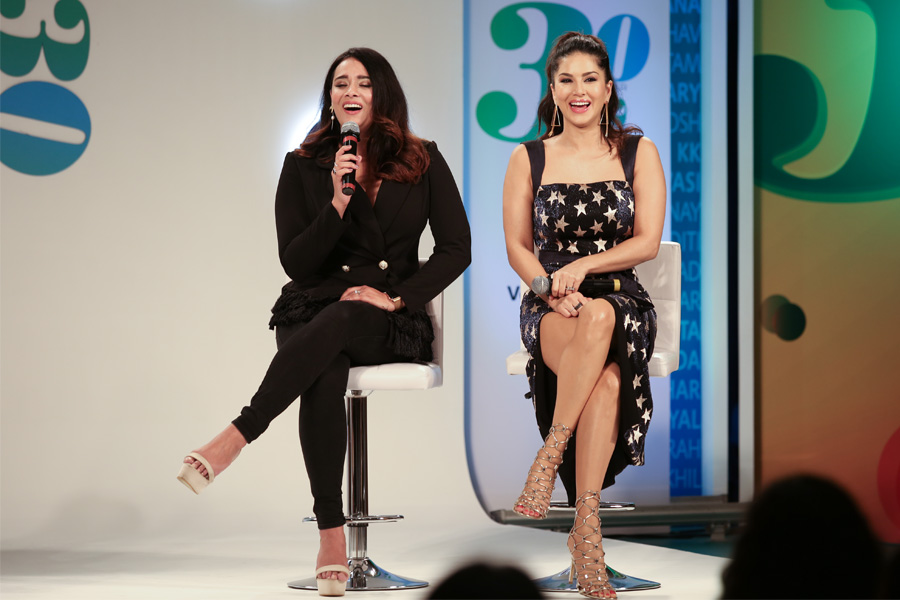 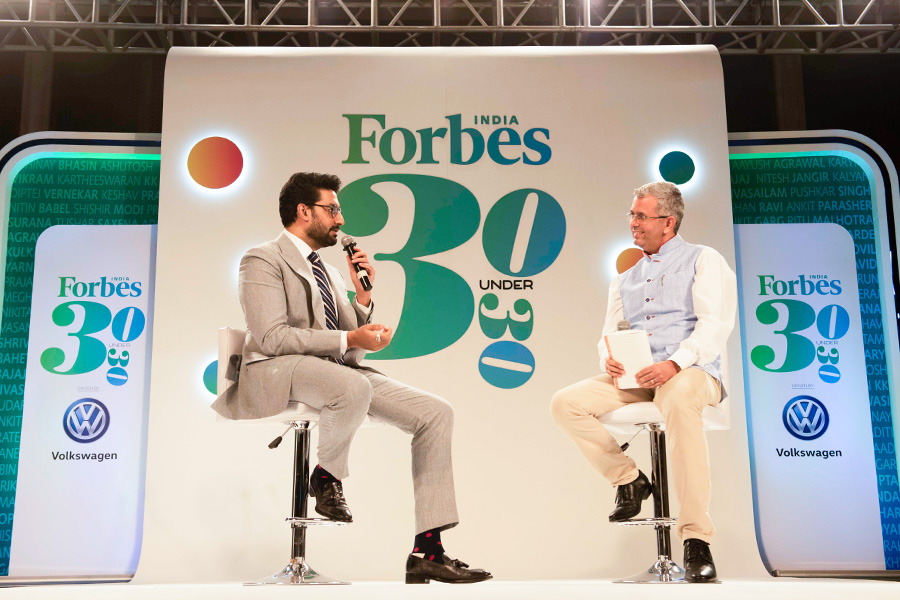 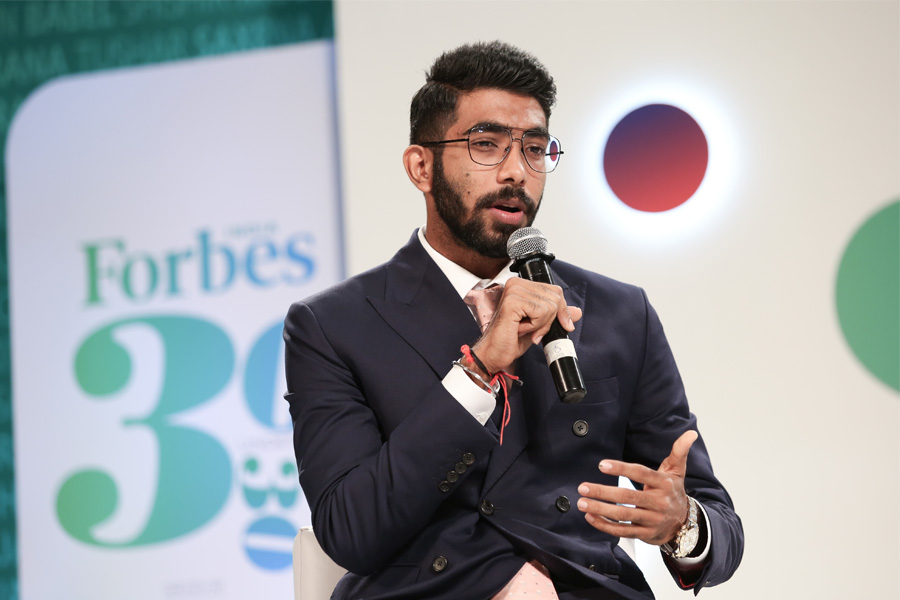 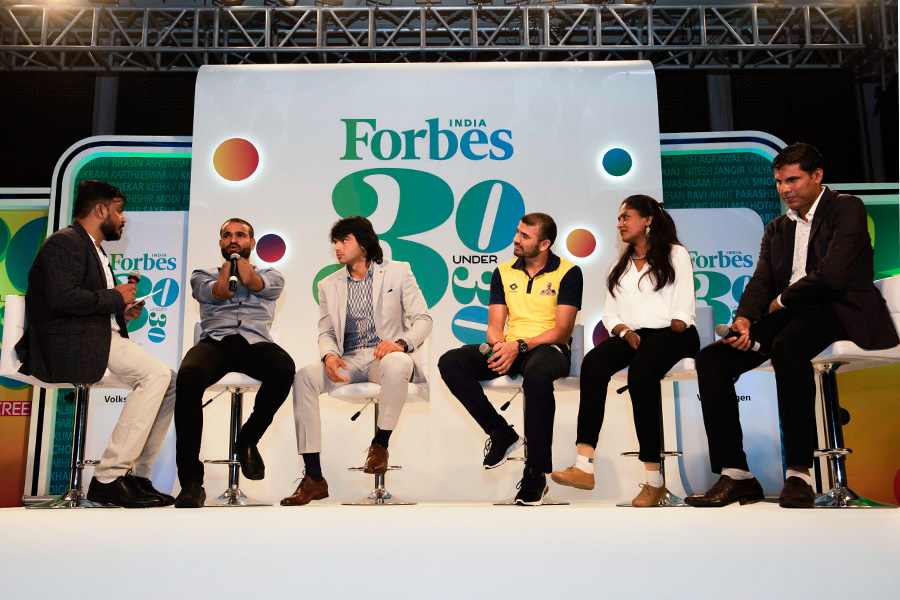 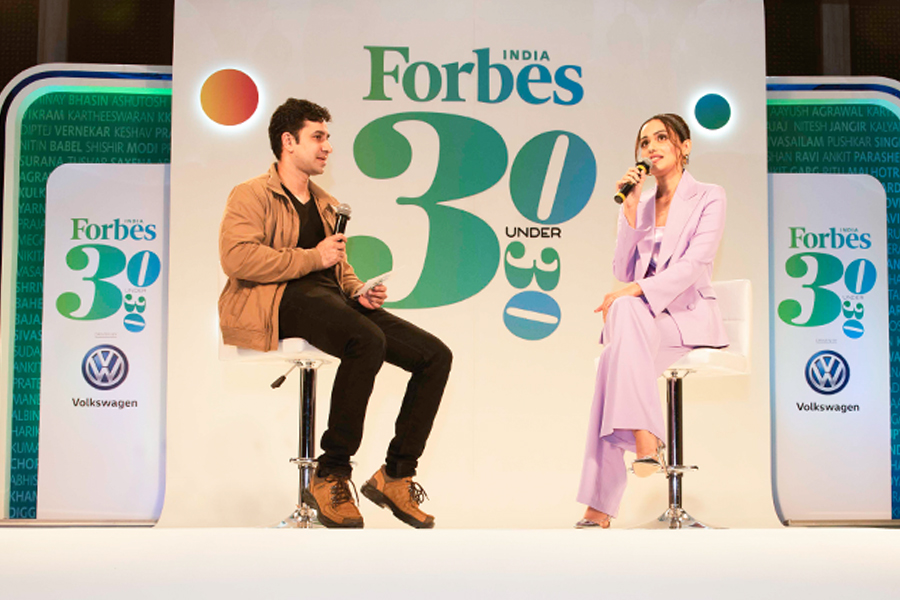 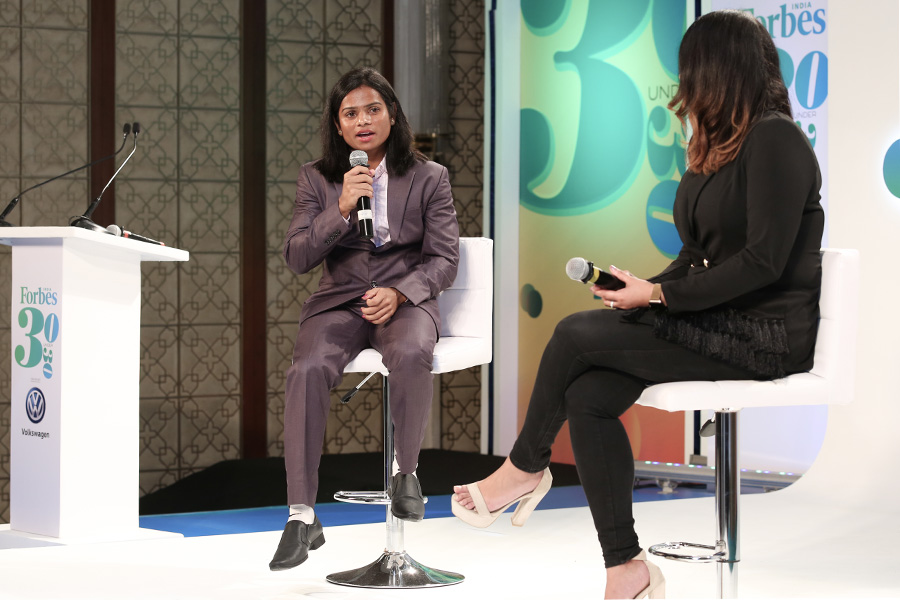 Tweets by @forbes_india
How Jammu & Kashmir was dismantled
Ashok Leyland: From tradition to transition