The airline, owned by the Wadia family, is likely to raise the capital in the first quarter of the next calendar year 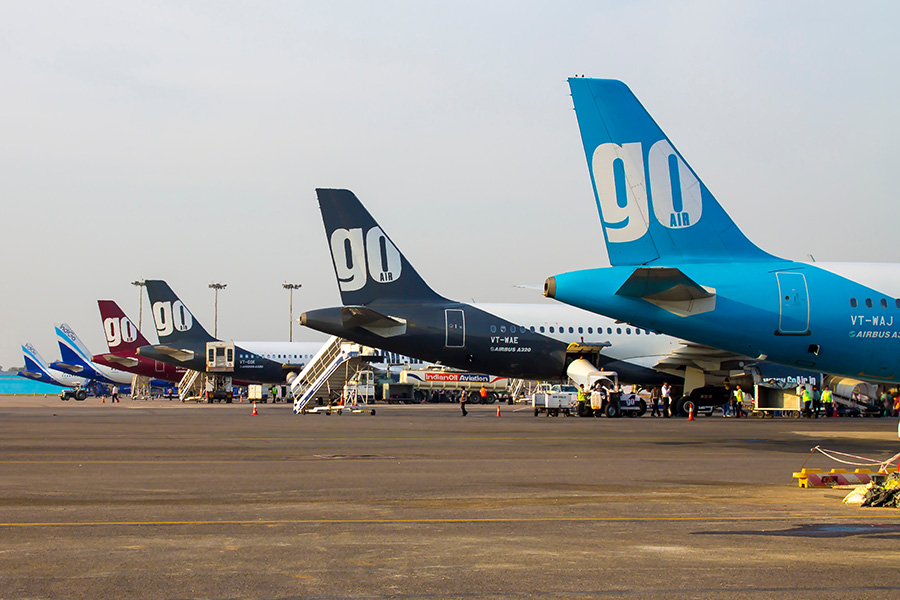 
The Wadia family-owned airline, GoAir, is looking to raise between Rs 2,500 crore to Rs 3,000 crore through an initial share sale programme, said three people directly familiar with the development.

“The company has hired ICICI Securities, Morgan Stanley, Citibank and JM Financial as merchant bankers to the issue. The process started in May and they are now working on preparing the draft red herring prospectus (DRHP),” a source added.

The Wadias plan to raise the capital around first quarter of next calendar year, another source said.

ICICI Securities, Morgan Stanley and Citibank declined to comment on the issue. Forbes India is awaiting response from other parties. In an emailed response, GoAir said, it does not comment on market speculation.

The Mumbai-based airline, launched in November 2005, had 11.1 percent market share in May, according to data from the aviation regulator Directorate General of Civil Aviation (DGCA). In July this year, it announced its expansion to seven new international routes, including Kuwait, Dubai and Bangkok. GoAir took delivery of its 51st aircraft last month, and going forward, the company said that the airline will be will be adding at least one aircraft every month.

Since Jet Airways’ untimely grounding in March, GoAir and Indigo Airlines have seen a pickup in passenger base. Until a few months ago, as many as 15 senior management personnel, including its chief executive, chief operating officer and chief commercial officer, had quit the company in a span of nine months beginning last July. On a road to course correction, in July, it hired a new management team. This team includes its new chief operating officer as Miranda Mills, a former executive of Air Bus and Rolls Royce; Sanjay Gupta as the new chief financial officer; and Arjun Dasgupta as vice president for international operations.

According to a recent Moneycontrol report, the company has invited Ben Baldanza, former CEO of American ultra-low-cost carrier Spirit Airlines, to join its board.

On June 29, 2018, India Ratings had upgraded the company’s long term issuer rating to A minus from BBB, with a stable outlook. The rating upgrade had factored in a likely reduction in the business risk for GoAir, as the company was seeking to adopt an asset-light business model by entering into operating lease arrangements for all of its new 144 aircrafts. Its earlier strategy was capex-heavy, of owning about 25 percent of the total fleet by FY23. During FY18, GoAir’s net adjusted leverage and interest coverage stood at 6.7 times and 1.2 times. The improvement in leverage was due to a 43 percent year on year improvement in EBITDA, while the total debt declined 21 percent year on year in FY18.

Tweets by @forbesindia
Sony's Spider-Man vs Marvel's Spider-Man: Who is more profitable?
How Spoton Logistics made a U-Turn