B2B dairy tech startup Mr Milkman doubled its revenue last year, and is milking most of the opportunities that the unorganised dairy sector provides 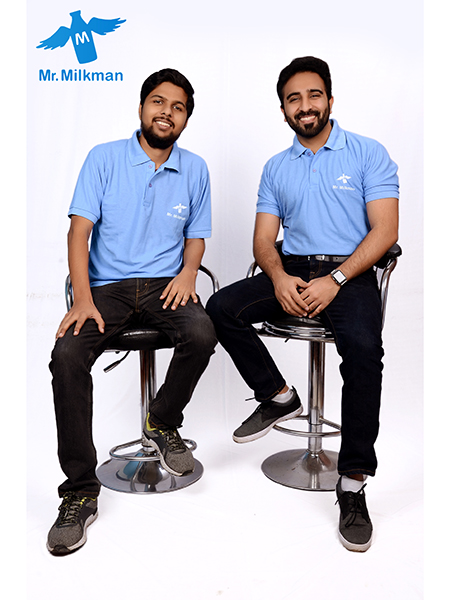