Infosys's new articles of association raise anticipation of a buyback

The new rules could make way for the first share buyback in the company's history, as CEO rules out blockbuster acquisitions 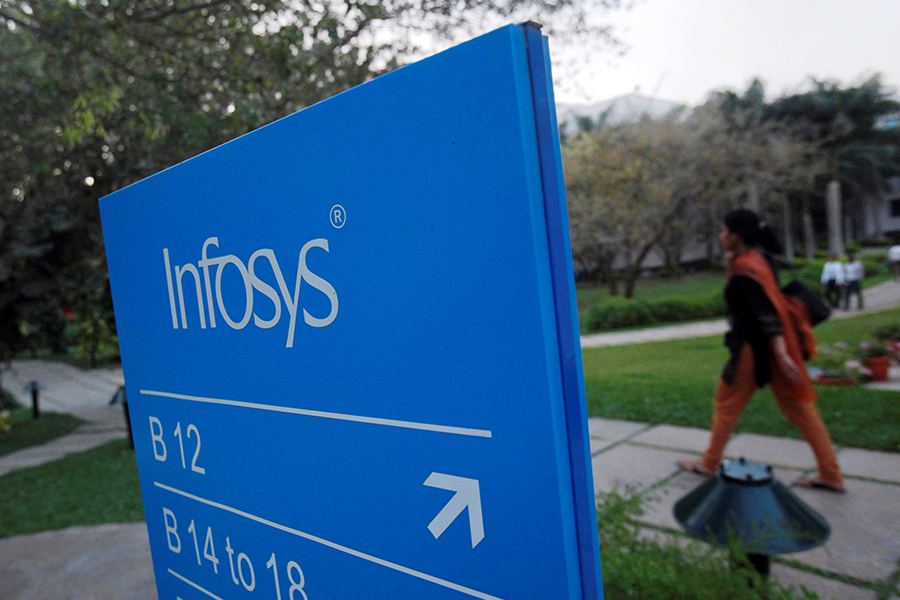 Infosys shareholders got something to cheer on Thursday, after weeks of bad news emanating from a public spat between founder NR Narayana Murthy and the board. Shares ended about 1.7 percent higher on Thursday on news of an imminent buy back, while markets are closed in India on Friday for the festival of Mahashivratri.

Infosys has added to the anticipation that it is indeed preparing for a buyback by including a specific reference to such a provision in its new articles of association — the rules a company gives itself on how it must function. The company is seeking shareholder approval for the adoption of the new rules, bringing them in line with the Companies Act of 2013 that replaced the older act of 1956, Infosys said in a notice for postal ballot voting, late on Thursday.

If it announces a share purchase, Infosys will be doing so for the first time in its 36-year history, and joining rivals Tata Consultancy Services and Cognizant Technology Solutions in returning billions of dollars of cash to investors. Cognizant earlier this month announced a $3.4 billion dollar buyback and Tata Consultancy announced a Rs 16,000 crore (about $2.39 billion) purchase.

Infosys and Tata Consultancy have so far chosen small acquisitions — one of the strategic uses of a large cash pile. CEO Vishal Sikka at Infosys told investors on February 13 that he doesn’t anticipate any multi billion dollar acquisitions. The company has cash reserves of over $5 billion. Rivals Cognizant and Wipro, on the other hand, have made larger acquisitions.

In 2014, Cognizant purchased Trizetto Solutions for $2.7 billion in an all-cash deal. More recently, Wipro concluded a deal to purchase a cloud-solutions provider Appirio for $500 million, in the current fiscal year.

While Infosys’s old rules had “no corresponding provision” related to a buy back, the “Power to purchase its own equity shares or other securities by way of a buy-back arrangement has been included” in the new set of rules, Infosys said in a summary that lists the main changes.

The company is also seeking to increase the compensation of chief operating officer UB Pravin Rao with effect from November 1, 2016 and a third resolution in the notice refers to naming DN Prahlad, who joined Infosys as additional director on the board in October, as independent director till 2021.