The Trump administration blames China for stealing Western trade secrets; China has long denied that it forces foreign companies to give up technology. How will the pact fix the problem? 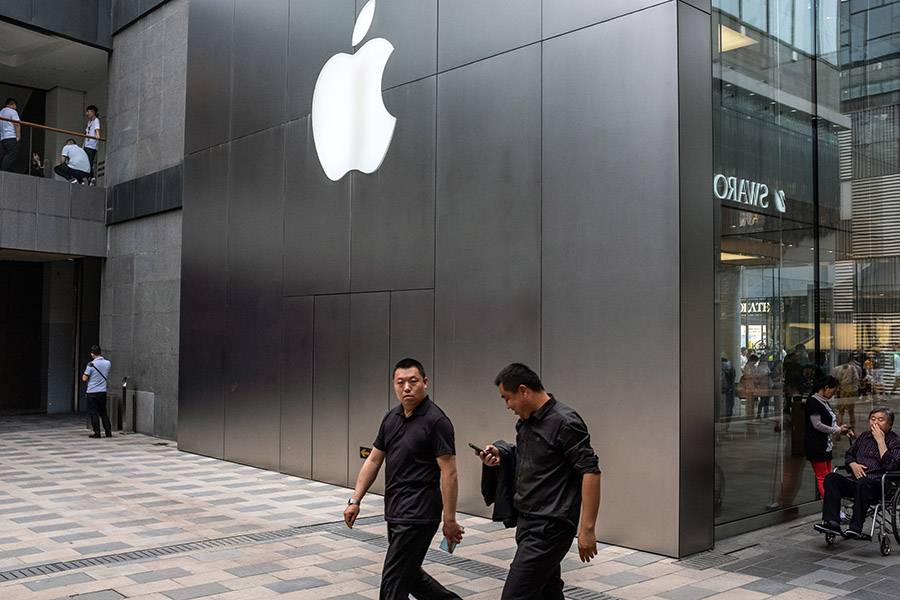 An Apple store in Beijing on May 17, 2019. Technology companies like Apple set up ventures with local partners to handle data in China to comply with the country’s internal security laws.
Image: Lam Yik Fei/The New York Times

Tweets by @forbesindia
US-China Trade Deal: What's in (and not in) the agreement
'We have only one decade to save the planet': 12-yr-old activist