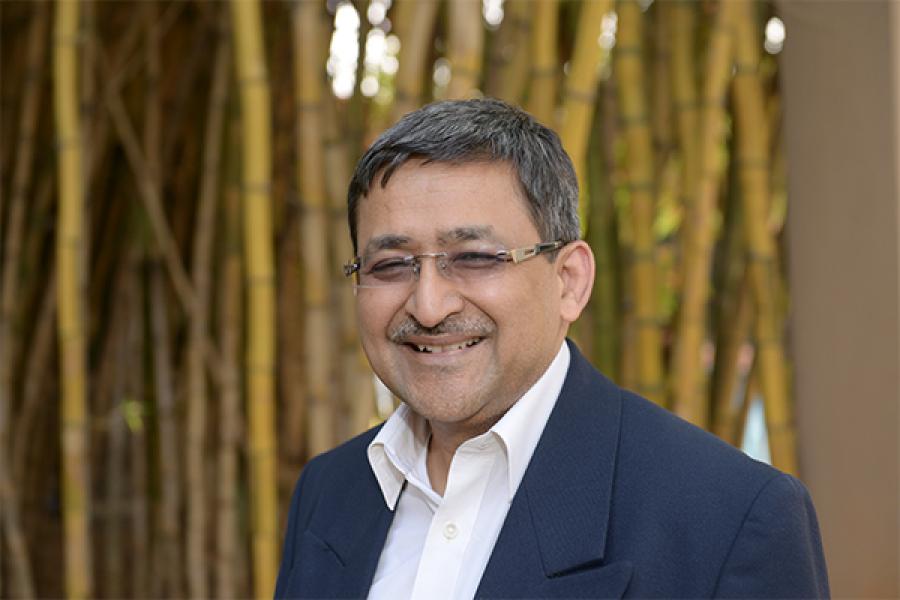 Zhongshan Ma Er, the family-run business based in Zhongshan in China’s Guangdong province, has a current revenue run rate of $75 million, WCCL said while announcing the acquisition, adding that the deal is expected to close by end of October.

The Chinese FMCG company holds a strong position in the bath-and-shower category, which constitutes about 55 percent of its sales and liquid detergents (about 45 percent).

WCCL further added that with the current acquisition, Wipro Unza, (the wholly-owned subsidiary of Wipro Singapore) will touch an annual revenue-run rate of close to $150 million.

“This transaction propels us to a strong number three position in the bath and shower market in Southern China, and significantly strengthens our fabric care business. The combined entity solidifies our market position in personal care products, which is a core category for us,” said Vineet Agrawal, chief executive officer, WCCL, and executive director, Wipro Enterprises, adding that the acquisition doubles its revenue in China.

For WCCL, China is its third-largest market after India and Malaysia in terms of overall sales.

So far, WCCL has made ten acquisitions since 2003 across the personal care and lighting space in India and in overseas markets. The Singapore-based Unza Holdings buyout in 2007 for $246 million in the personal care category has been its largest deal to date.

Its other key acquisitions include Yardley’s business in Asia, Middle East, North Africa and Australia in 2009, Yardley UK in 2012, and Singapore-based FMCG company LD Waxson Group, which was acquired for $144 million in 2012. Simultaneously, it has also expanded its portfolio in India by acquiring brands such as Glucovita, Chandrika, Aramusk and North-West Switches.

Industry experts point out that for WCCL, all its acquisitions worked out well and fuelled its growth in the overseas markets, even with large deals such as Unza and LD Waxson Group. The Bengaluru-based WCCL has managed to cement its presence in emerging markets such as Malaysia, China, Indonesia, Vietnam and Singapore with its string of acquisitions. Over the last eight years, WCCL has invested about $500 million (mostly in acquisitions) in China and Southeast Asian markets.

For WCCL, overseas markets constitute about 51 percent of its total sales currently; the figure is expected to touch 55 percent with the recent acquisition.

For the fiscal year ended March 2016, WCCL clocked revenues of Rs 5,943 crore, while Ebit during the period stood at Rs 714 crore. WCCL currently has a total workforce of approximately 10,000 people.