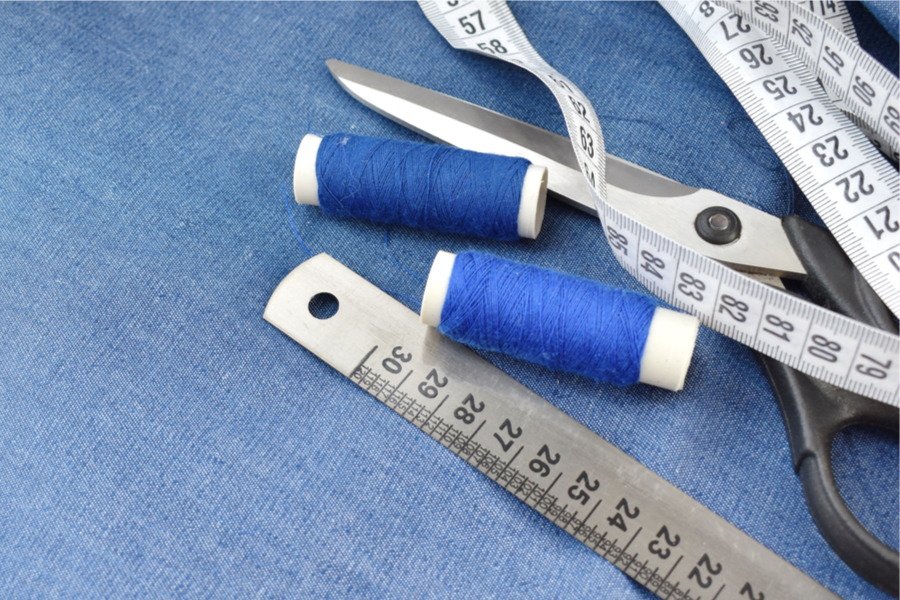 In the summer of 2014, Aruna Ranganathan was doing postdoctoral research at a garment factory in Bangalore, India, when she noticed that some worker stations — but not all — were equipped with radio-frequency identification (RFID) technology, a tool used to quantify workers’ output.

So she spent the next several months embedded in the plant, then analyzed multiple years of the factory’s data to find out. Ultimately, she discovered that when companies quantify simple tasks, productivity goes up. Quantifying complex work, however, has the opposite effect: It drives productivity down.

What’s behind this phenomenon? When workers completing simple tasks have their work quantified, they’re more likely to turn the experience into a personal game, a concept known as “auto-gamification.” They compete against themselves to increase efficiency, even when there’s no reward for doing so and no punishment if they don’t.

In contrast, those who perform complex tasks that require higher levels of artisanship believe quantification to be an imperfect measure of their on-the-job performance and are thus demotivated by such real-time scorekeeping.

Ranganathan describes the work in a paper, coauthored by Alan Benson of the Carlson School of Management, recently published in the American Sociological Review.

“Prior studies focus on quantification either improving things or causing negative effects,” Ranganathan says. “Our paper, for the first time, says it’s not all bad or not all good. It’s a more nuanced approach to understanding quantification in different contexts. Some interventions will improve productivity, and others won’t.”

Factory management had introduced RFID devices to a few garment lines on a trial basis in 2012. Management installed the devices overnight, with no notice to factory workers.

Ranganathan and her research assistants spent nearly two years interviewing several dozen workers and managers throughout the factory. They asked workers what they thought about the RFID devices and how their notion of the devices evolved over time. Women also invited Ranganathan into their home, where she conducted further interviews.

“Workers were actually very keen to talk to us about the RFID devices because no one had ever asked them about the devices before,” she says. “They liked that we took an interest in their lives and in their daily work routines and enjoyed being able to tell their story.”

She also interviewed front-line supervisors, industrial engineers, and factory executives and gathered six years’ worth of data on daily line-level productivity at the factory, both before and after the RFID devices were installed.

Ranganathan noticed that the RFID devices motivated workers performing simple tasks to engage in auto-gamification. “They can slip into this solitary game and become enveloped in it,” Ranganathan says, “and without them knowing it, they can improve their productivity.”

The RFID system gave them a clear personal objective, allowed them to compete with themselves, and allowed for real-time feedback since scanning a finished item changed the numbers on their screens. “By gamifying work,” Ranganathan writes in her paper, “they made time fly and ‘work became fun.’”

“The machine helped me realize my potential,” one worker on the pants line told Ranganathan. “I am delivering better production numbers than I ever thought I could!”

On the jacket line, however, where employees tended to view their work as “craft” and to focus on getting each piece “done right,” the RFID devices made workers feel demotivated, devalued, and “reduced to a number.”

“The countdown has added additional work pressure … and made it not fun,” one worker reported.

Takeaways for Business Owners
Ranganathan’s findings have implications for organizations looking to gauge worker productivity. The simple act of quantification can inadvertently change worker behavior, even if there are no rewards or penalties attached.

Ultimately, managers at the factory Ranganathan studied decided to remove the RFID devices from its jacket lines, where they weren’t helping productivity, and install them instead in pants lines in other factories they owned.

So, rather than having a blanket approach, organizations are better off using data to understand where such devices help and where they fall short. “Then, use that information to figure out where you want to put the devices in your organization,” Ranganathan says.

In an ideal world, management would also talk to workers prior to installing such technology, she adds. Dialogue could reveal which kinds of workers might be open to RFID technology and which would be resistant.

Ranganathan says that when it comes to quantification, there are almost certainly other factors to consider beyond whether a work task is simple or complex, which means the topic is ripe for future research.

“It would be interesting to explore other moderating factors,” she says. “What are other dimensions of work that could shape the effects of quantification?”

Tweets by @forbesindia
The city where cars are not welcome
Photo of the day: Fits like jigsaw