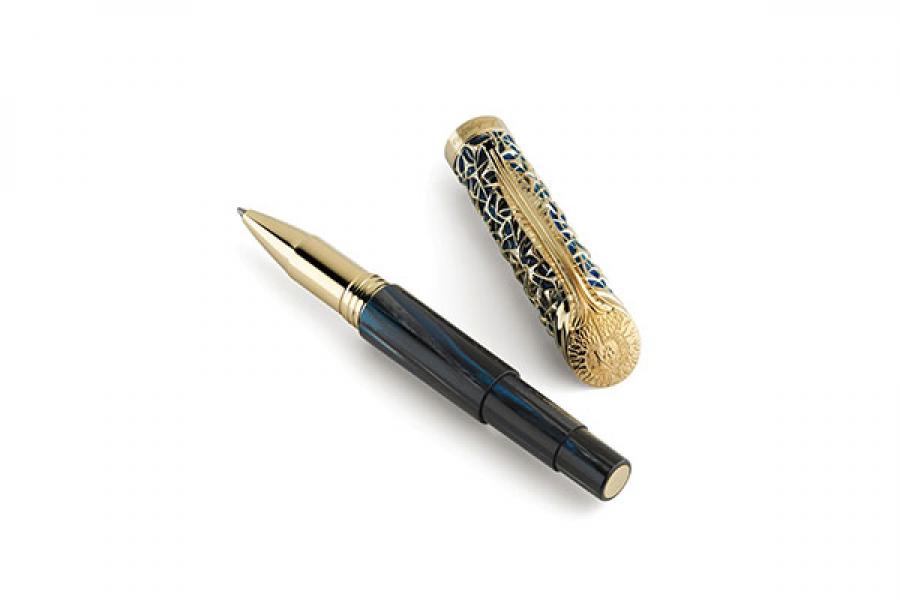 Montegrappa Brain Pen
Price: Rs 4.45 lakh onwards
Working with Dr Richard Restak, a neurological expert, Montegrappa has introduced the limited edition Brain Pen, which represents and celebrates the complexities of the brain. Drawing inspiration from the organ itself, the top part of the pen is rich and elaborate, while the body is simple. Adorning the top of the cap is a representation of a cross-section of the brain, while the cap features an overlay of neurons, with the pocket clip representing the spinal cord.
montegrappa.com 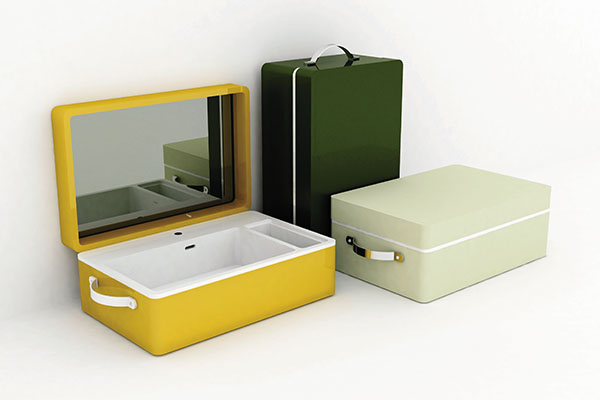 My Bag
Price on request
Italy-based Olympia Ceramica has introduced an idea best suited for the life of bohemians: My Bag. It is a combination between a bag, a sink and plenty of storage; it’s a washbasin that folds into a single, easily transportable case. The taps, featuring clean-cut silhouettes and mainly two-tone, can be folded down to put it all away swiftly; the wash basin can be accessorised with a soap dispenser; the leather side storage compartment becomes a convenient organiser; the small wooden pull-out compartment includes a practical make-up mirror.
etreluxeindia.com 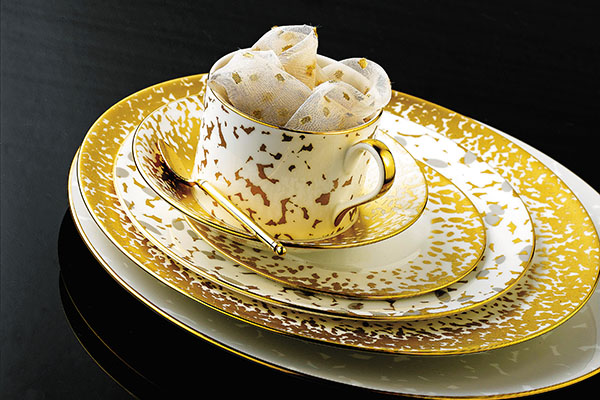 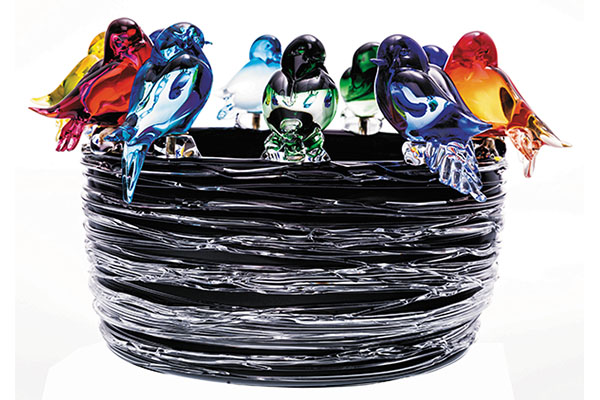 Birds of Joy
Price: Rs 1.33 lakh
The Birds of Joy showpiece from Italy is sure to bring peace, happiness and prosperity into your home in the new year. Available at The Furniture Republic, its nest base is made from crystal while the birds have been crafted out of handblown Murano glass.
tfrhome.com

Walla Walla, Mon Amour
Walla Walla, arguably the Pacific Northwest’s greatest wine town, is also one of the more remote—250-plus miles from either Portland or Seattle. Couched amid the Khaki Hills of eastern Washington’s high desert, it is a surprisingly sophisticated capital of viticulture and increasingly a magnet for top winemaking talent. Since the wine renaissance began in earnest in the late 1970s, Walla Walla’s vintners have learnt to leverage the possibilities of grape farming in this corner of the Columbia Valley. Add in Walla Walla’s curious geology and you’ve got one of the wine world’s special places. So, why isn’t it better known? Maybe it’s the fact that collectors’ idols like Leonetti and Cayuse sell out so fast they are invisible in the marketplace, or that Walla Walla’s more than 100 wineries are mostly smallish, artisanal operations. 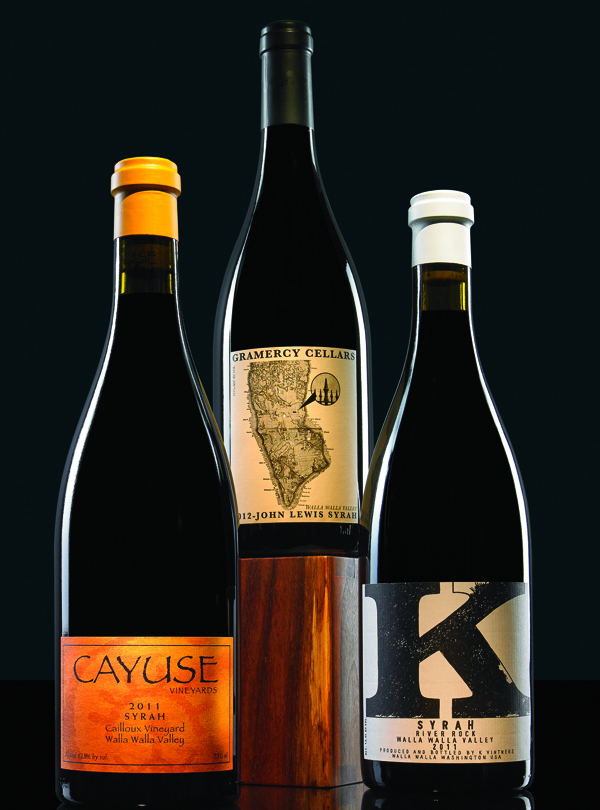 Gramercy Cellars 2012 John Lewis Syrah ($75)
Greg Harrington was a longtime sommelier who turned out to be a world-class winemaker. The 2012 vintage was superb in Washington, and Harrington’s team bottled all of it—Malabar pepper, smokehouse bacon, explosively juicy ripe plum—but with a deftly delineated, Old World sense of restraint. (Yes, that is New York City’s Gramercy Park on the label.)

K Vintners  2011 syrah, River Rock ($45)
Exuberant vintner Charles Smith, he of the punk-rock wine labels, goes old school on his top wines—handpicking his small yields, foot-stomping the grapes, fermenting with wild (not lab) yeasts and painstaking basket pressing. The result from the cool 2011 vintage is a perfumed, generously silky but streamlined wine with a linger-awhile delicacy of nuance. It is also, at this price, a flat-out steal. 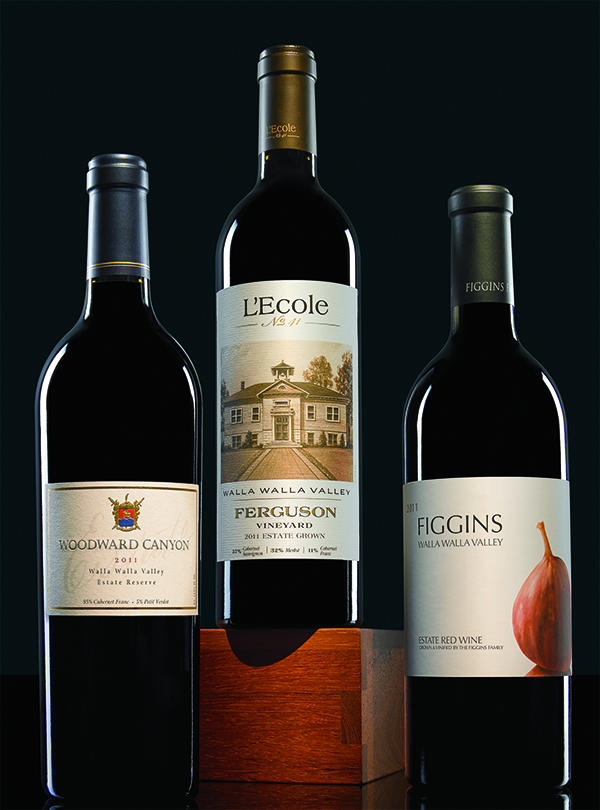 Figgins 2011 ($85)
The fourth vintage of a high-profile, single-vineyard project from winemaker/entrepreneur Chris Figgins, who has also taken the reins at fabled Leonetti from his father, Gary. The Cabernet Sauvignon-based blend is an elegant thoroughbred, still young and with miles to go. 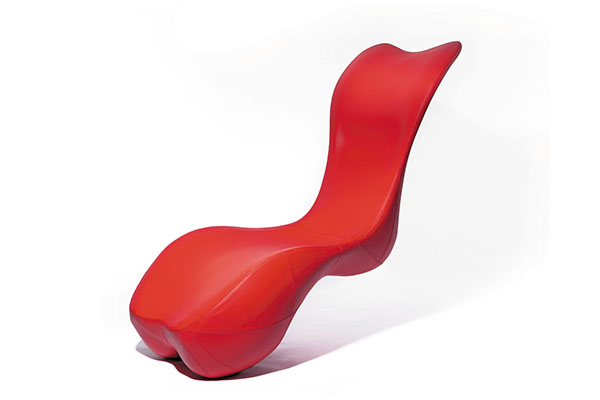 Red Bodice Rocker
Price on request
Originally sculpted by Splinter Works founder and artist Matt Withington, Bodice Rocker was developed with co-founder Miles Hartwell to perform its unique trick: With a light touch, it gently rocks back and pauses in mid-air, as if weightless, inciting a double-take by seeming to defy the pull of gravity. In this position it reveals the more familiar profile of a chaise longue, albeit levitating. With a second nudge it draws to the ground where you can sit and stretch out comfortably on soft padded leather. Like all Splinter Works pieces, the Bodice Rocker can be tailored to clients’ requirements.
splinterworks.co.uk 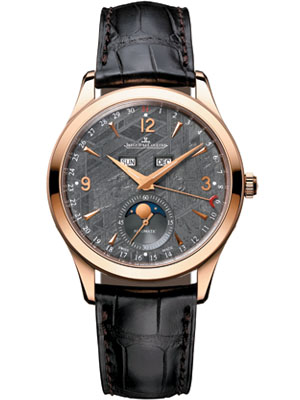 Jaeger-LeCoultre Master Calendar
Price on request
The dial of the new Master Calendar of Jaeger-LeCoultre is composed of a single block of meteorite discovered and officially registered in Sweden; it comes from an asteroid belt between Mars and Jupiter. Its iron content makes this material difficult to work with and to get an aesthetically perfect dial, this block of meteorite is cut into several thin plates in a process involving countless precautions. With a 39 mm-diameter, this 10.6 mm-thick case is designed to adapt to the curve of any wrist, while its sapphire crystal case-back of the Master Calendar reveals the intricate workings of Jaeger-LeCoultre Calibre 866.
jaeger-lecoultre.com