Rajkummar Rao's unconventional films have got him noticed 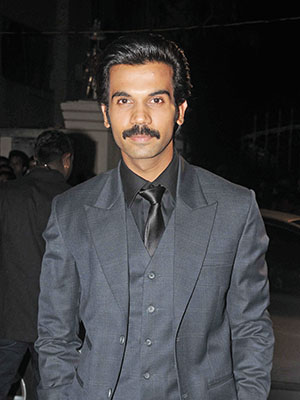 Superstition isn’t new in Bollywood: Actors, musicians, directors and producers tweak their names, drop surnames, and adapt screen names in the hope of better fortunes at the box office. But when Raj Kumar Yadav (29) rechristened himself Rajkummar Rao, it was a surprise. The actor had already earned critical acclaim and adulation in a career spanning merely three years. Why the alteration then? His mother likes it that way, he says.

Rao is basking in the aftermath of his latest release Shahid, a biopic of lawyer and human rights activist Shahid Azmi. “I am overwhelmed by all the praise. I never expected it,” he tells Forbes India. “Shahid was a game-changer for me. It has helped me immensely as a performer.”

“I’ve never planned my career,” says Rao. “It’s just that my choices have turned out to be unconventional. And I’ve been fortunate to work with directors who’re so clear about what they want from an actor. That makes my job easy.” 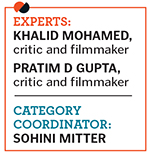 Before Shahid, Rao made his mark in Kai Po Che! as the quiet, self-assured Govind, a contrast to Sushant Singh Rajput’s Ishaan. Critic and filmmaker Pratim D Gupta says, “He’s one of the best actors in the country, right up there with Irrfan and Nawaz. He gets into the skin of a character, and you don’t know to what depths he can go until you watch him.” Unlikely anyone is going to miss Rao’s next film Queen, then.