The Best Colleges in the US

College costs are soaring, but here's who gives you best value for money

College costs are soaring, but for students accepted by one of these top institutions, as ranked by educational outcomes, attending is a no-brainer. 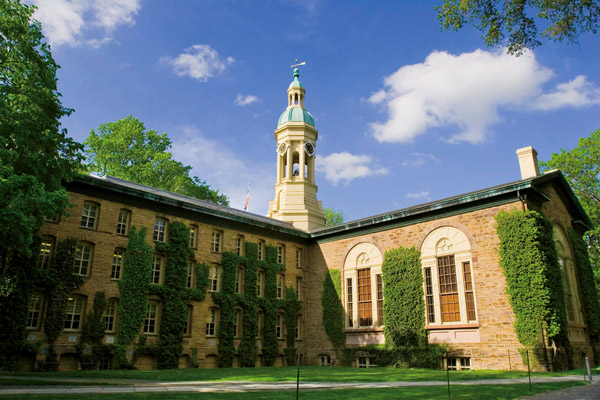 FAST FACTS:
• In 1783, Princeton’s Nassau Hall served as the Capitol of the US for approximately 5 months
• Charles “Pete” Conrad Jr (’53) was the
third person to walk on the moon. He carried
a Princeton flag there on November 19, 1969
• Of those who were immediately employed,
16% of the class of 2006 took jobs on Wall Street; 4 years later only 12% did 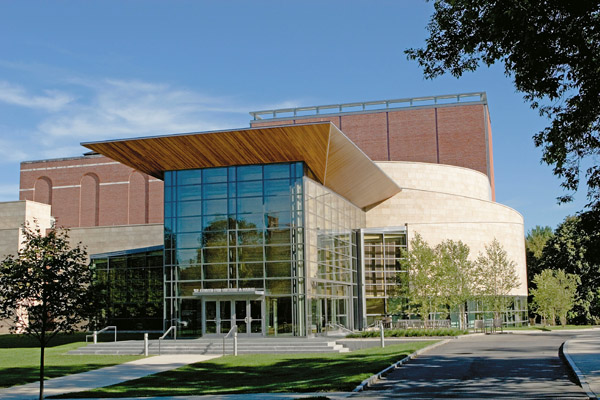 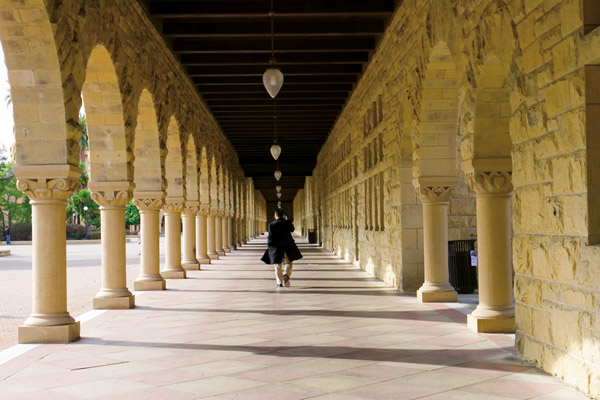 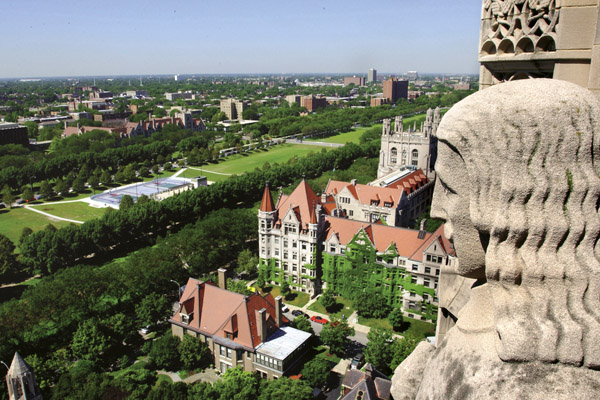 FAST FACTS:
• Janet Davison Rowley (’44, MD ’48) discovered that cancer is a genetic disease in 1972; in 2012, the university named a new professorship in honour of her work
• Undergraduates call the University of Chicago “the  place where fun comes to die”
• In 2008, fund manager David Booth (’71) gave $300 million, the largest gift in the university’s history, to Chicago’s  business school, which was renamed the Booth School of Business 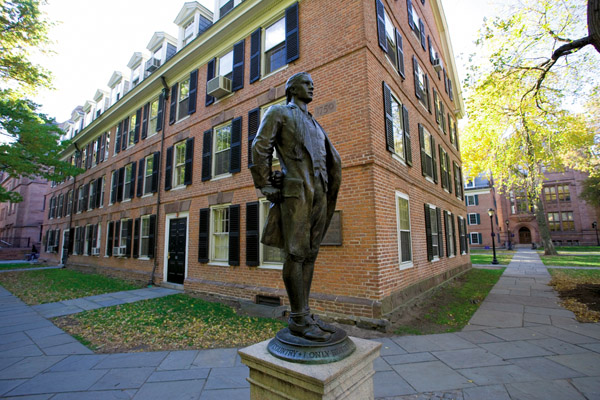 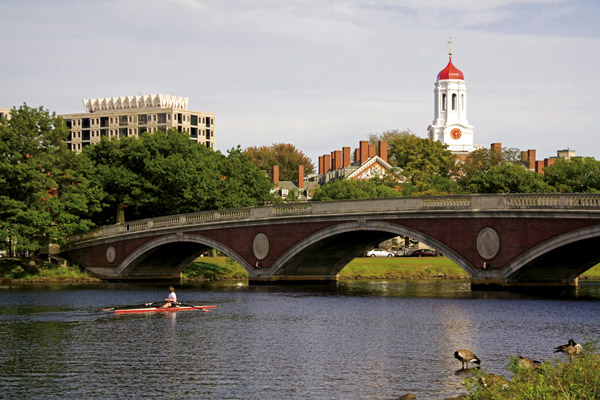 FAST FACTS:
• In total, Harvard’s faculty and alumni have won 46 Nobel Prizes
• In 2011, it allowed Reserve Officers’ Training Corps for the first time in 42 years after Congress repealed the “Don’t Ask, Don’t Tell” law
• Harvard’s endowment is $32 billion, or $1,168,224 per student 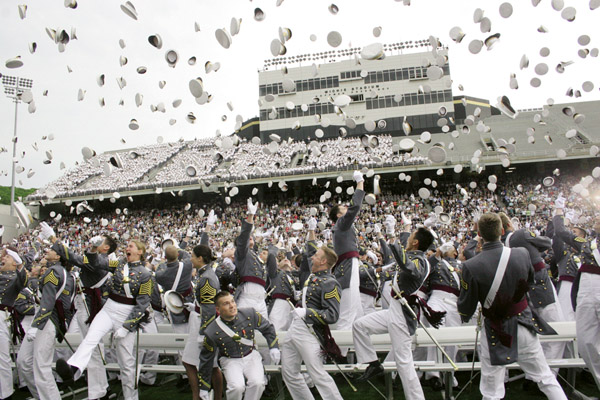 
FAST FACTS:
• During the American Revolution, Benedict Arnold attempted to sell West Point to the British
• A limited number of foreign students can attend West Point, but their home governments must pay costs ranging up to $71,086 a year 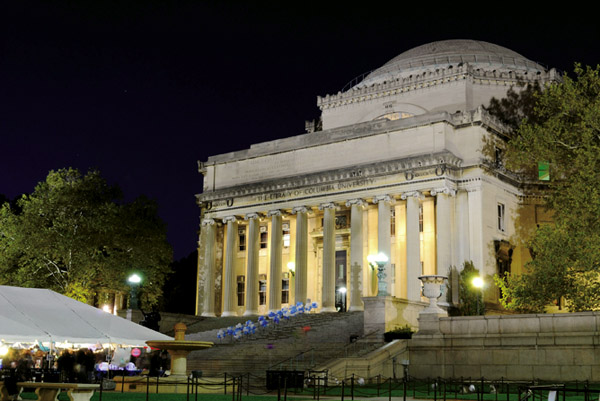 
FAST FACTS:
• Founded in 1754, Columbia is the fifth-oldest college in the country
• Barack Obama (’83) transferred to Columbia from Occidental College after his sophomore year
• Columbia has produced 9 Supreme Court justices